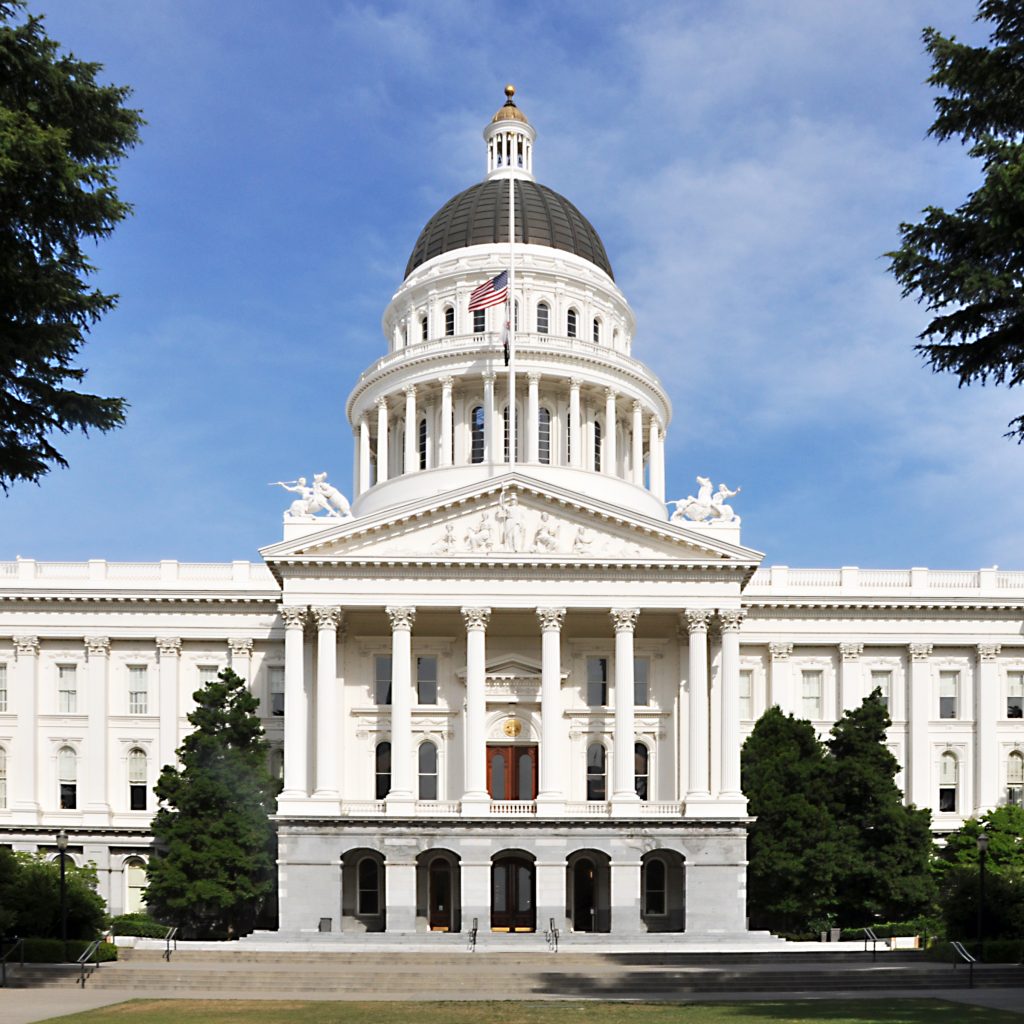 There are thousands of bills introduced and hundreds of new laws enacted every legislative cycle. As CSDA continues to contemplate its place in this legislative process, it is important to understand the nuts and bolts of law-making before diving in to influence those bills.

The California State Legislature is comprised of two houses: the Senate and the Assembly. There are 40 Senators and 80 Assembly Members representing different overlapping districts of the state. The Senate and Assembly work in parallel while also serving as a check against the other’s authority.

The Legislature convenes for a “regular session” every two years. We are now winding down the second year of the current session. A new two-year session will begin again in January 2019. Any bill that doesn’t move out of both houses to the Governor’s desk within that two-year period is dead. Many legislators bring failed bills back during the next two-year cycle and restart the process.

There are six classes of legislation considered by the Legislature. The most common form is the bill, which establishes, repeals, or in some other way modifies state law. Generally, in order for a bill to become law it must be passed by a majority of both houses and signed by the Governor. Laws ordinarily take effect on January 1 following their passage, though some bills may establish a different effective date.

A paper draft of the bill is then returned to the legislator. If the author is a senator, the bill is introduced in the Senate and if the author is an assembly member, the bill is introduced in the Assembly. Introducing a bill is often referred to as “putting the bill across the desk.” While it may seem archaic in this age of technology, the printed bill is literally hand-delivered to the clerk’s desk where it is stamped with a bill number. Bills are numbered in the order they are received during the session. Bills originating in the Senate are preceded with “SB” and bills originating in the Assembly are preceded with “AB.” There is no effective difference between these as all bills go through the same process.

A bill is introduced or “read” the first time when the bill number, the name of the author, and the descriptive title of the bill is read on the floor of the house. The bill is then sent to the Office of State Printing where paper copies are printed for distribution around the capital. An electronic version is also made available online at the Leginfo website. No bill may be acted upon until 30 days have passed from the date it was first in printed form. This allows organizations such as CSDA to read, analyze, and comment on these draft bills.

After being introduced, bills go to the Rules Committee which assigns it to an appropriate Policy Committee for its first hearing. There are several Policy Committees for various subject areas of possible law. For example, an Assembly bill that deals with the interception of insurance payments would be first assigned to the Assembly Insurance Committee. Each committee is made up of a specified number of senators or assembly members. Bills that require the expenditure of funds must also be heard in the fiscal committees: the Senate Appropriations Committee or the Assembly Appropriations Committee.

A bill analysis is prepared by highly experienced paid non-partisan staff that explains current law, the intent of the bill, and pertinent background information. Typically, these analyses will also list organizations that support or oppose the bill. Letters of support and/or opposition are important in the bill process as legislators and their staff often form the basis for voting largely on stakeholder opinion. Letters of support or opposition should be emailed, mailed, or hand delivered to the author or to Policy Committee members before the bill is scheduled to be heard in committee. It is considered better etiquette to write letters of opposition to a bill’s author rather than a committee. That way, the author may be able to fix any flaws before the full committee is involved and the legislator can save face among their elected peers.

During committee hearings, the bill author presents the bill to the committee, and organizations or other stakeholders in support or opposition to the bill may attend to provide testimony. Much of the debate over bill language happens before the hearings. Communicating with legislative staff before the hearing ensures the legislators fully understand the impacts of their proposed bills. For that reason, hearings often seem to go very quickly and may seem confusing to outsiders. During the hearing, the committee will vote and may pass the bill, pass the bill as amended, or defeat the bill. Bills can be amended numerous times. It takes a majority vote of the full committee membership for a bill to be passed out of a committee. The Rules Committee may then assign the bill (also known as “Re-Referring”) to another Policy Committee for further review or to the Appropriations Committee if the state will end up spending money because of the bill.

Once the bill has been approved by the house of origin, it proceeds to the second house where the entire procedure through the various Policy and Appropriations Committees is repeated. The author who introduced the bill in the first house typically partners up with another legislator in the second house who shares the same ideology to introduce the bill there.

If a bill is amended in the second house, it must go back to the house of origin for agreement on the amendments. If agreement cannot be reached, the bill is referred to a two-house conference committee to reconcile the differences. Three members of the committee are from the Senate and three are from the Assembly. If a compromise is reached, the bill is returned to both houses for a vote.