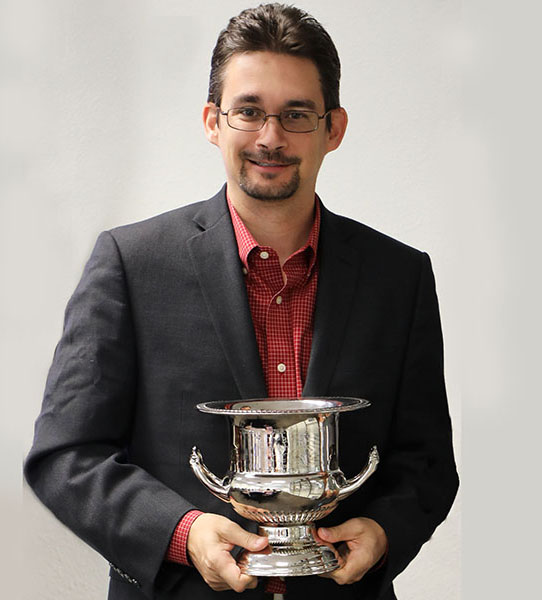 The purpose of the Truly B. Knox award is to formally recognize exceptional achievements or accomplishments of a member of the child support program in advancement of the program through demonstrated leadership in the field, not only in their own jurisdiction, but also statewide or nationally. 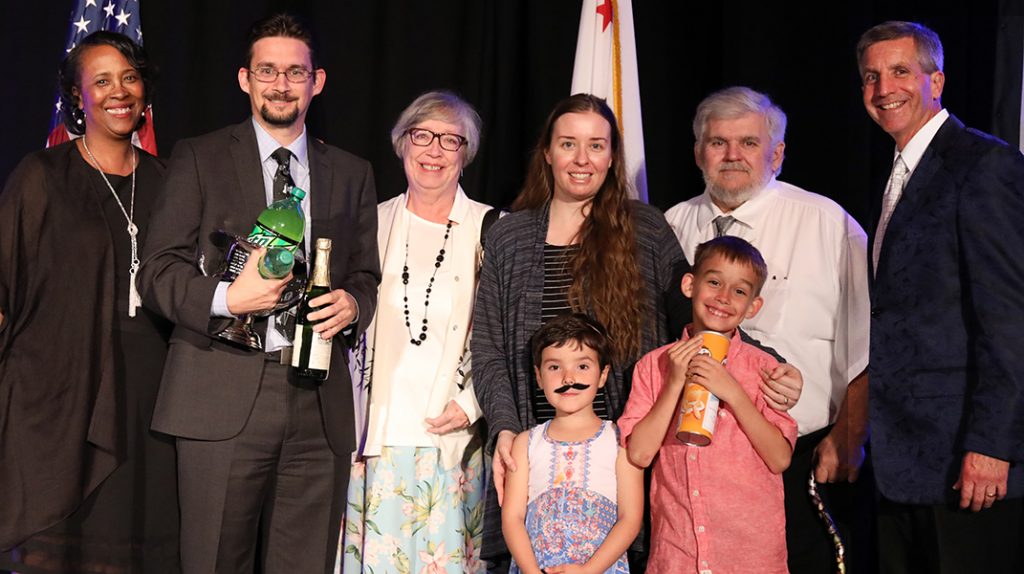