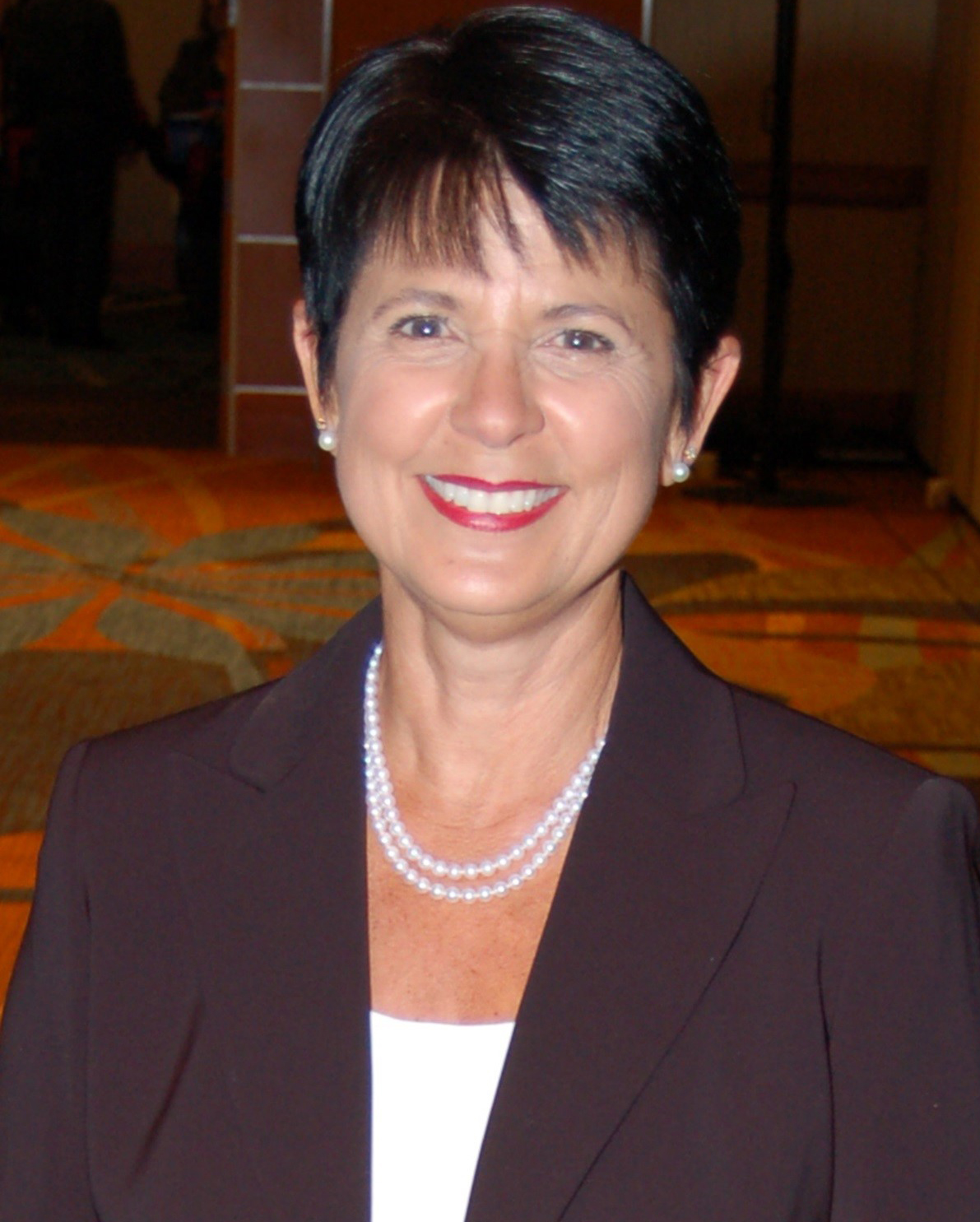 It is with great sadness that we say goodbye to one of CSDA’s own, Debbie Frahm, Director – Ventura County Department of Child Support Services. Debbie was a respected and dedicated public servant who left a legacy of strong leadership, professional development, and customer service excellence.
Debbie started attending CSDA Membership meetings while she was the Assistant Director. She served on the CSDA Board of Directors from 2007 to 2013.
After her appointment to Director of Ventura DCSS in 2011, Debbie became increasingly involved with CSDA. She valued the work and mission of the program and never hesitated to offer assistance or share resources with fellow LCSAs. She was instrumental in developing one of the first shared services call centers, managing calls for 17 counties (including her own), creating greater efficiencies and providing excellent customer service throughout the state.
Debbie contributed her leadership, facilitator and training skills to support the Leadership

Institute, where she had a positive impact on up-and-coming leaders within the child support community. She co-chaired the CSDA Conference Planning Committee for six years where she was instrumental in organizing a collaborative committee to deliver multiple professional training conferences with talented presenters and meaningful workshops. She also chaired the Customer Service Committee and was instrumental in raising the bar for excellent customer service in the California child support program. Finally, Debbie also participated in the CSDA mentorship program and had several “mentees,” including several current Directors of LCSAs.
Debbie’s leadership was far reaching and acknowledged around the child support community. She established life-long bonds and friendships with her fellow CSDA directors. Debbie challenged and inspired us to be our best – she will be deeply missed. 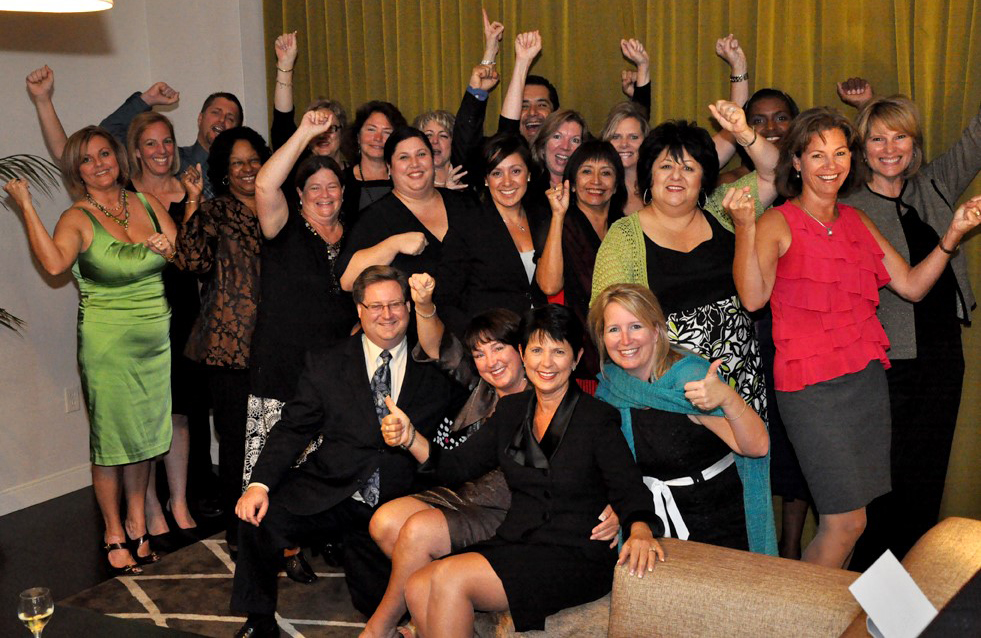