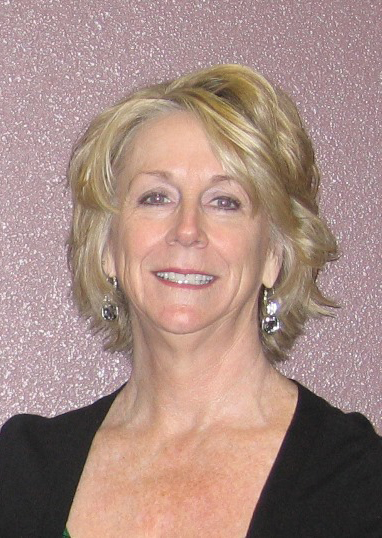 Sunday February 5, 2017, history was again made in the world of football—the very first Super Bowl overtime game. The final score wasn’t what was so amazing, but the fact that the winning team came back from a 25-point deficit to win in overtime. It was truly spectacular to see the drive, determination, and teamwork of the New England Patriots as they overcame what appeared was going to be a tremendous loss. The hype of the game and the hype of Lady Gaga and her plans for the half-time entertainment was talked about everywhere. Like many people, I just wanted to watch a football game free of politics and posturing. The NFL delivered!

What does this have to do with the release of the Governor’s proposed budget and the state of our program? A lot. Over the last many years, we are working towards overcoming the odds of flat funding, reduced staffing, and another funding methodology that is sitting idle because our program doesn’t have the funding it needs to adopt the significant changes necessary to help many of our Local Child Support Agencies (LCSA). However, when one LCSA needs a helping hand, several hands rise up and offer. Teamwork, drive, and determination!

I reached out to a handful of LCSA directors to see how they are dealing with these fiscal issues at the local level. As expected, vacancies are not being filled, travel is being cut, and supplies are being cut back. While our program was not directly called out in the Governor’s budget, our local counties are facing tremendous fiscal ramifications if ACA is repealed and the IHSS program is transferred to the counties. I recall when I first started with the program (when we were still under the District Attorney’s office) that we had a budget manager who made us turn in our pencil stub or dried up pen in order to get a new one! I am not saying that it has gotten that bad, but we need to be cognizant of the factors affecting our own counties and how that might affect us. The first thing that comes to my mind is how will counties even consider redirection of recoupment money if ACA is repealed?

Speaking of recoupment money, the new COAP ideas could have an impact as well – just food for thought.

On a more positive note, optimism runs deep and wide in our program. We hold on to what we have, which is sometimes not enough to get by, but we still show up, with our cleats and helmets, and get the work done. Author, entrepreneur, and public speaker Seth Godin once said, “Optimism is the most important human trait, because it allows us to evolve our ideas, to improve our situation, and to hope for a better tomorrow.” I bet the Atlanta Falcons’ optimism is a little cloudy after the game, but they will come out fighting for a better tomorrow.

At the federal level, the new Rule could also be impacted when the new administration decides what they will do. An excerpt from a January 2017 Governing article which was shared with us by Ross Hutchings, Executive Director at CSDA, states, in part, the following: “Whether the rule will be revoked by the Trump administration or Congress is unclear. Since the U.S. Senate has not confirmed a health and human services secretary, many of the political appointees who might take a position on the rule haven’t joined the administration yet. For the time being, the department (OCSE) is moving forward with its implementation.” That is optimism!

Speaking of the new administration, there has been mention of cuts to federal funding if states, cities, and counties don’t do this or that. Whether we personally support the executive order or not is not relevant, except it does remind us of where a major portion of our funding comes from. Counties are carefully watching this dialogue as it unfolds before us.

In conclusion, we are doing what the Falcons are doing right about now. We are making plans for an unknown season before us; but like the Patriots, we are enjoying the glory of yesterday.

From my all-time favorite 49er player and the best quarterback ever, Joe Montana once said, “I had six or seven documented concussions, so I had a lot more than that. But I feel fine!”