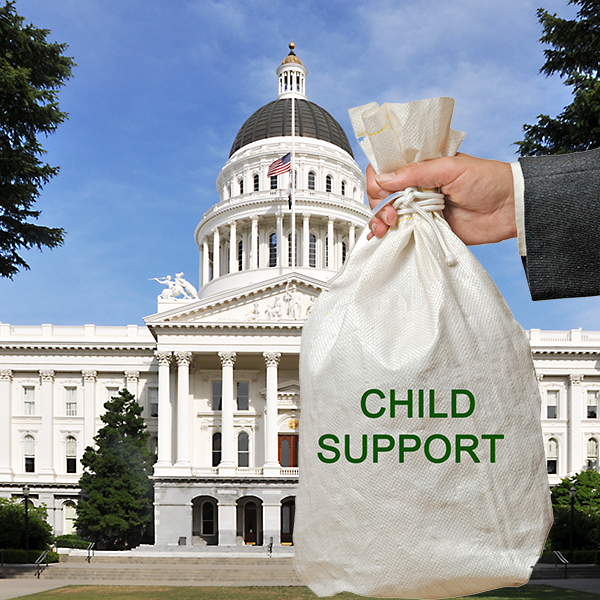 There were no changes between the January budget and the May Revision. That leaves the additional local child support administration funding of $56.5 in the proposed budget. The Legislature must still review and approve the Governor’s proposed budget.

I expect the final approval of the additional funding will be somewhat different from the proposed funding methodology. The methodology included: a call center carve out, a three-year ramp up, a 21% OE&E allocation, and performance incentive funding in year four. We have heard from the Assembly and Senate Budget Committee staff that the Legislature is likely to approve: the call center carve out, year one funding, and the 21% OE&E allocation. There likely won’t be a three-year ramp up and also no performance funding in year four.

The budget increased by about $4 billion from January. Half of that increase went to pay down debts and build reserves. Governor Newsom has also warned that the state needs to be ready for the next economic downturn. No one has forecasted when that downturn might be and economic indicators are suggesting a mildly strong economy with sporadic weak spots—global trade, stock indices, consumer debt.

The State’s budget currently forecasts a surplus of $21.5 billion. Some of that surplus went to several of Newsom’s policy goals including:

Separately, Newsom also announced two budget changes that were widely supported by the Legislative Women’s Caucus: repealing sales tax on diapers and menstrual products (which expires after two years), and two additional weeks of paid leave for new parents (a total of four months per new child). That the Governor had a pre-May Revision press conference with the Legislative Women’s Caucus should chime a bell for us. The political influence of that Caucus has been steadily increasing in recent years and continues to rise.

The May Revision received a generally favorable response from legislative leaders. However, booming tax receipts suggest there will be some late process negotiations between Newsom and the Legislature. The statutory deadline for the Legislature to send a final budget to the Governor is June 15. Between now and then, expect the Legislature (which is mostly Democrat) to add in their own suite of big-dollar ideas that must be reconciled with Newsom’s proposed budget. Democrats have been asking for an expansion of Medi-Cal to all undocumented immigrants and universal preschool.

And there will also be some back and forth on several new taxes. Newsom has proposed a monthly surcharge on water users to assist communities without clean drinking water, a fee on phone bills to update the state’s 911 system, and an individual mandate to buy health insurance. Newsom also wants to make changes to the business tax code to pay for an expansion of California’s tax credit for the working poor. The Earned Income Tax Credit is a big deal for the Legislative Women’s Caucus and a pet project of the First Partner Jennifer Siebel Newsom.

Although Democrats hold more than a two-thirds super-majority in both houses, which would allow them to raise taxes without any Republican votes, members will be thinking about the recall of Josh Newman as a reminder that voters may be hostile to new taxes. The Democratic senator Newman was recalled last year as fall out from an increase in the state’s gas tax.