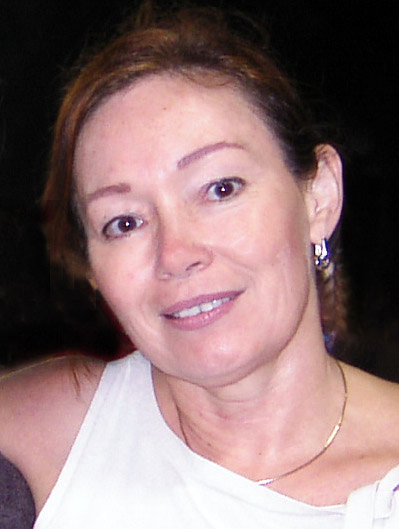 Child support professionals do far more than bring in needed funds for families living at poverty levels and offsetting CalWORKs program costs. You are addressing the issues of individuals to help increase their ability to make their payments, reconnect with their children, and to achieve the well-being we all strive for. A less understood issue is opioid addiction, from its earliest stages, often beginning with prescription painkillers, and for a growing number of individuals advancing through an aggressive network of illicit drug sellers.

Opioid abuse is an epidemic beyond a scale I think most of us believe could not happen in the United States. The problem is more complex in recent years with the introduction of powerful synthetic drugs. A Joint Taskforce convened in August of 2016 by the National Association of Counties and the National League of Cities cite in their report: 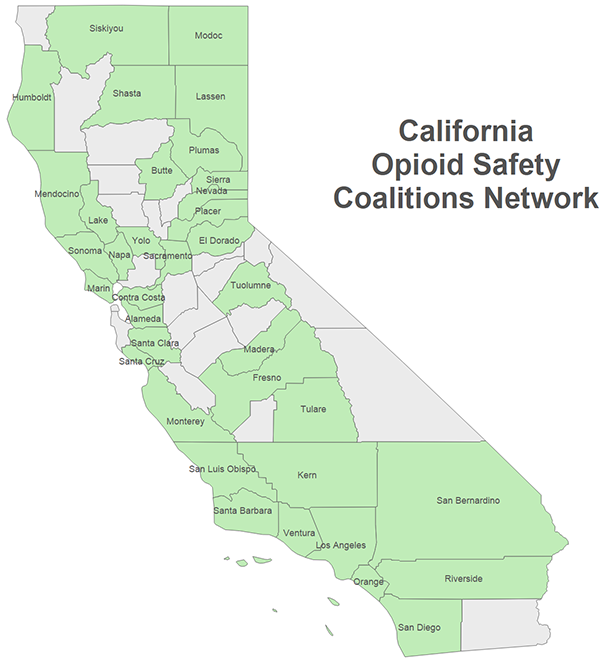 The Joint Taskforce members from California are Supervisor Leticia Perez, Kern County, and Councilmember Walt Allen, Covina, CA.
The Joint Taskforce report “NAC0-NLC: A Prescription for Action” states, “Americans consume up to 80% of the world’s prescription opioids.” – Centers for Disease Control and Prevention
And from U.S. Department of Health and Human Services –
Each day in the U.S.

A lesser known fact is the shift in demographics from the poorest neighborhoods to middle class men, women, and youth. We now follow the pattern as they lose their jobs and families, or drop out of school, and begin buying illegal drugs after they can no longer afford or legally receive prescriptions.

*These are the known or reported opioid overdoses. Not all coroners run costly lab tests for deaths attributed to other causes where opioids contributed (such as auto accidents), students away at college in other states, or opioid overdose victims discovered by their friends and revived. Under-reporting also applies to the daily U.S. counts listed above.

If you know someone who has a relative or friend with an opioid addiction, raise your (virtual) hand. Secretary Hazel, Commonwealth of Virginia DHHR often asks – “Who pays for it?” The answer is … We all do.

What is an opioid?

In the broad term, they are substances that bind to opioid receptors in the brain and body. This includes commonly prescribed drugs like Vicodin, Oxycontin or Percocet, as well as substances like heroin, fentanyl and recent “designer drugs” like “Smarties” and Gray Death.

Opioids used to be associated with impoverished minority neighborhoods. Over the last 15 years the use of opioid prescriptions have become so prevalent that the U.S. is in the midst of an epidemic that is blind to age, race, and economic status. Although there is a reduction in California prescription opioid overdoses, in a two-year period heroin overdoses have doubled in some counties. In California the highest rates of opioid deaths (among the worst in the nation) are in Lake County and surrounding rural northern counties, for ages 12 and older. The rural and tribal communities will benefit from added treatment centers, public awareness and education.

How is California addressing opioid addiction and overdoses? 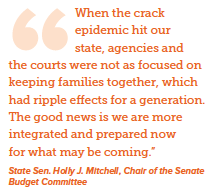 California organizations are delivering outreach, education, and treatment services in addition to justice interdictions and diversion programs. A partial list of initiatives include:

What can local Child Support organizations do?

Staff and public awareness, and recognizing opioid abuse for referral can make a difference.

Rena Burns is the national Health and Human Services Industry Solutions Leader for the IBM Global Center of Competence.