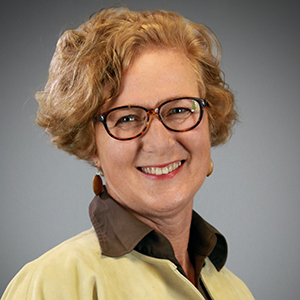 Whether you’ve just gotten new funding and intend to expand your operations or are desperate to reduce your costs by moving to a cheaper location, be prepared for major challenges when you move or open a new building.  This job should be managed by someone with a meticulous attention to detail, and a great sense of humor—because the universe will be laughing at you, and you might as well be in on the joke.

Santa Barbara recently moved its south county office from expensive leased space to much less expensive (and nicer!) space in a county-owned building.  Actually, it is not correct to say “moved,” using the past tense, because we have actually been in the process of moving since late March, and the move is not yet complete as of early June. 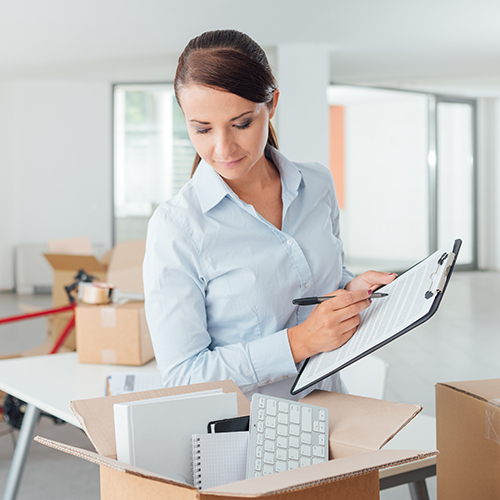 So, my first recommendation is that you have contingency plans for all the major aspects of your move, since you will be working with lots of moving parts controlled by lots of other entities, making timing and sequencing out of your sole control.  First, of course, you have to find a new space that is available at a time when you are contractually permitted to depart your old space.  Check.  However, in our case, the new building had to be remodeled to accommodate our security needs, and all it took was a few delayed shipments of building materials, and the adjusted work schedules of a few subcontractors, to ensure that our new building would not be available on the date that we moved from our old building.  A typical Plan B for such a situation would have been an agreement with the old landlord to “hold over” in the old building, at an agreed-upon price.  Alas, in our situation, that was not to be.  Our contingency plans have therefore included telecommuting, working from our north county office, and working in areas of our new building minimally impacted by the remodeling, none of which I recommend as an alternative to holding over. 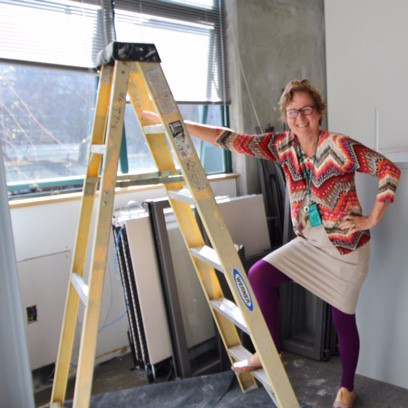 Some of the key participants in your move will be your county, the state, and your vendors.  We made our preliminary arrangements about eight months before the move occurred and had plenty of time to check in with the county about its requirements for lease approval, and with the state about the relocation of our Touch Pay kiosk and the costs of the remodel.  (We were fortunate to receive a mid-year reallocation of state funding that covered our one-time costs to get the building ready.)

We set early deadlines for purging materials that we no longer needed, and there were plenty. We gave ample notice to the state and county about the things we wished to get rid of so that we could work within their disposition rules without creating any heartburn.  Also, we found that our “paperless” office was actually filled with old paper—most of it in my office and some of it dating to the DA days.  We kept some scanners and shredders busy for months getting rid of those things.  Don’t underestimate the time involved for that!

We implemented our county HR analyst’s advice that we provide as many opportunities for staff input as possible.  This was a valuable recommendation, leading to calmer, more positive staff and even several staff members informally assuming the roles of “move ambassadors.”  Involving staff as much as possible, and assigning them move responsibilities, is helpful, though it can be forgotten during the push to get the move done.  Also well received, were hosted pizza lunches at our new location to air concerns about the move. 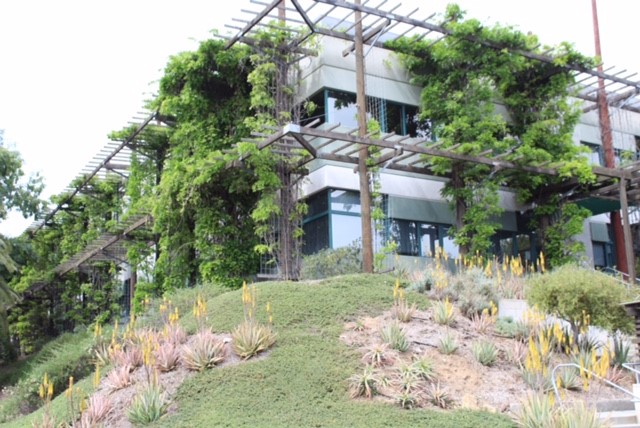 Since our movers cost over $5,000, we needed three bids and state permission.  The state was very prompt in getting back to us, but we did go the usual (30 day) route, rather than requesting an urgent approval.  We meticulously labeled the destination location for every box and piece of equipment to make the most of a condensed three-day move period that began on a Thursday night with all the equipment being disconnected, continued through a Friday when we were closed to the public, and ended on Sunday when our IT staff got the equipment set up.

During our move, things happened fast, much money was spent, and we verged into areas where we had no prior experience.  It is especially critical to make sure that 1) the bills are received within the timeframe to qualify for funding, 2) the bills are accurate, 3) state and local purchasing approval has been received, 4) the bills get paid timely, and 5) proper audit documentation is maintained.

As we settle into our new building, we are very pleased.  The move was stressful and time consuming but provided opportunities for growth, engagement, clean-up, and teamwork.  We’ve shared some of the documents we used to keep ourselves on track, and hope they’ll be useful to you. 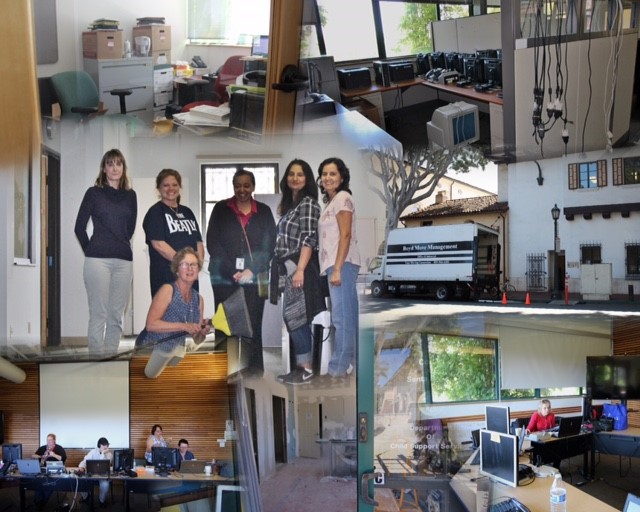