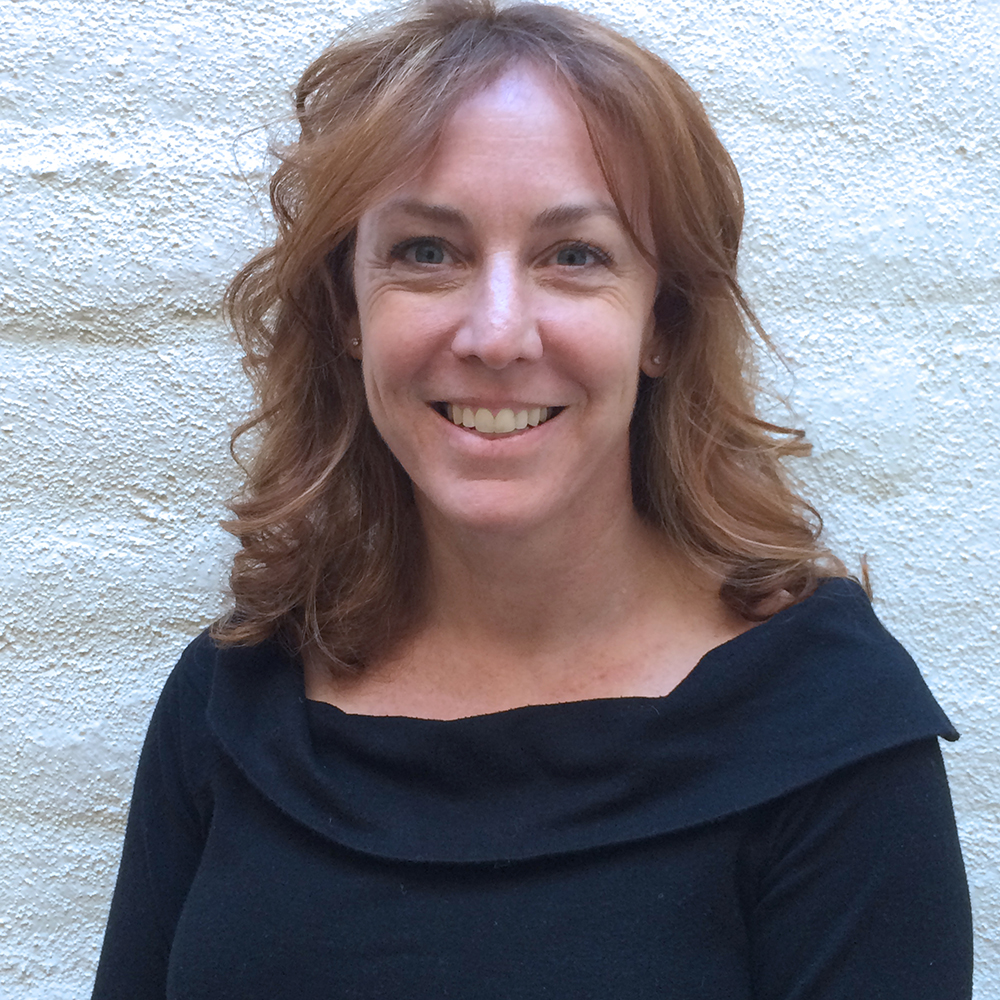 By first grade, I knew I would become a lawyer and had a keen desire to help others. I was born in sunny Long Beach, California. By the age of 4 my parents had divorced. Shortly after, my mom met and married a man that would move us to Mammoth Lakes, California, where I spent the majority of my childhood. Growing up in Mammoth was like living the life of a movie; we had horses to ride in the mountains and skied and sledded in the winter.  After school, my mom and I would saddle our horses and go for a ride. Growing up in rural California gave me a deep connection to nature and I get restored when among the beauty of the outdoors.

Partly raised by my grandmother, I had work ethic instilled in me from a young age. After high school I attended Cal Poly, San Luis Obispo. I graduated with a Bachelor of Science Degree in Marketing with a certificate in wine marketing.  One thing most people don’t know about me is that I have organized two wine trade shows in Mexico—one in Mexico City and one in Cancun—both on behalf of the California Wine Institute where I worked as an undergrad for a summer.  A few months after graduation I traveled to South America. I lived in Chile working for Kendall Jackson where I negotiated a land lease and oversaw the installation of an experimental crop of chardonnay vines in the La Serena region. After my adventures in South America began to feel a little too far from home, I returned and decided to pursue law school. 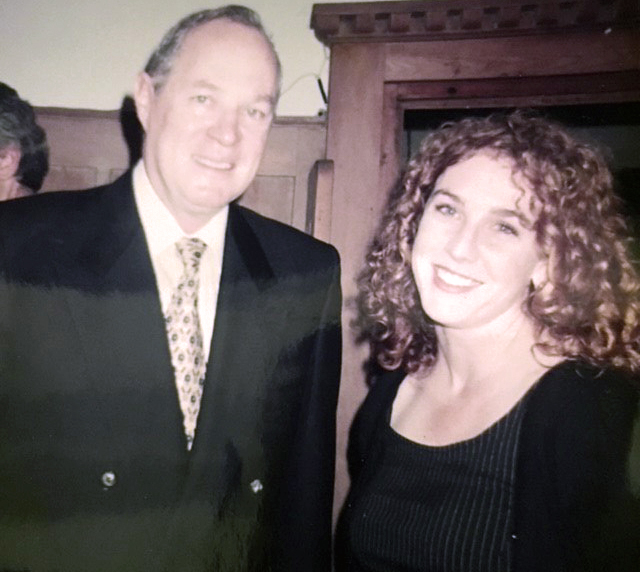 McGeorge School of Law in Sacramento had offered me free tuition based on my LSAT scores, so I moved to Sacramento and worked at the State Capitol while attending law school at night. During law school, I interned at the Attorney General’s Office and the Department of Personnel Administration. I thrived. I studied constitutional law in Vienna, Austria at the University of Salzburg, under U.S. Supreme Court Justice Anthony Kennedy. My final year, I was selected for the Anthony M. Kennedy Inns of Court Program which gave a select few students in their last year of law school the opportunity to have educational lunch meetings with legal practitioners from the Sacramento area.  I was also a member of the international law debate team that competed in Portland, Oregon. Upon graduation, I was in the fortunate position of having three job offers—one with McGeorge, one with a civil law firm in Sacramento, and one paid internship as a criminal prosecutor with the City of San Diego. Even though I did not rank criminal law as one of my first passions, I chose the internship. To even be selected was a tremendous honor as recruits were hand-selected and interviewed among various campuses including UC Davis, McGeorge, and the University of Colorado, to name a few. After final interviews, I was one of the three graduates hired.

After passing the bar exam, I was offered a full-time position as a Deputy City Attorney in the criminal misdemeanor unit of the City of San Diego. I tried domestic violence misdemeanors in court. One memorable case I managed was where a man had hit his wife with a hammer in the head. To this day, I remember that case and many others where women not only suffered serious abuse but would return to the abuser because of economic or other pressures identified in Lenore Walker’s “cycle of abuse.” During my tenure, City Attorney, Casey Gwinn, put the City Attorney’s Office on the political and social services map by creating the first Family Justice Center where domestic violence victims and families received, or were referred to, a wide range of services. Working for Casey was very inspiring for me as a young prosecutor. He showed me that one did not have to work in the private industry to have a positive impact in people’s lives, and that even within government, a person’s compassion can change outdated bureaucratic systems if we challenge ourselves to do things better than before.

In 2003, I was one out of ninety plus applicants hired by the City of Carlsbad as a Deputy City Attorney. One could not work for a better employer. I learned so much of my leadership style from other managers at the City of Carlsbad. I continually remember the professionalism they demonstrated and respect and care that management had for one another and their employees.  In 2005, I also became a licensed California Real Estate Broker. Around this time, my soon-to-be husband and I were camping and fishing in Bishop and Mammoth Lakes frequently.  These country backroads were a familiar and welcomed change after the bustle of city life. So, I left my position in Carlsbad for a position I was offered at the County of Inyo, as Deputy County Counsel. 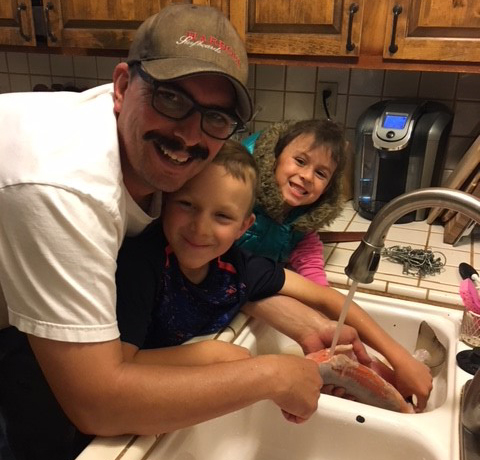 I married in 2007 to my hard-working, self-made husband who immigrated to the United States at the age of 5 from Mexico. Our son was born in 2010 and less than a year later I became the Director of Child Support. That bouncing baby boy is now an 8-year-old trout-fishing champion who can probably name all sport fish by name (including the best places to catch them). 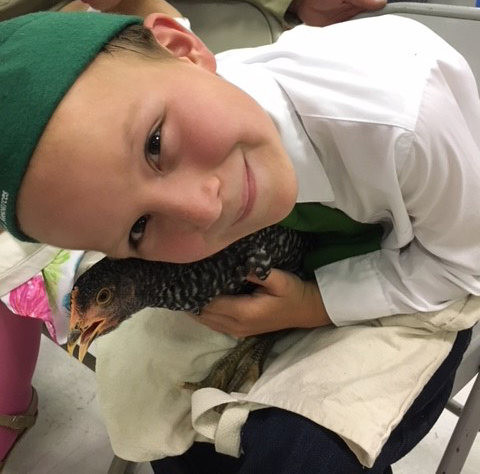 He loves to hop on his bicycle and hang out at our friend’s cattle ranch.  In 2012, we were blessed with a baby girl who is now 6 years old. She is compassionate and strong, and our family delights regularly in her singing and artistic creations.  I am so very blessed! 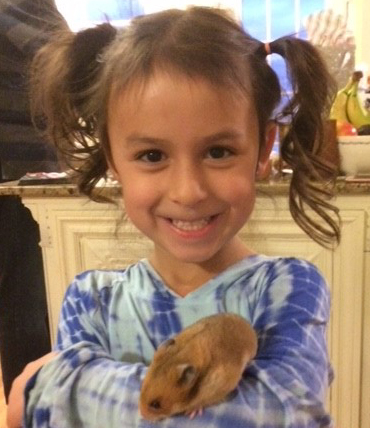 As I look back on the winding career path that sees me today working for Child Support, I remember well my mother putting me on the phone to beg my father to pay his child support when I was very young. Or calling my dad crying because I needed glasses when I was in the second grade and my mom could not afford them. Who knew that someday that girl would be a champion for others in need of child support, or that my career path would lead me back to a place from which I can help others in such a personal way.