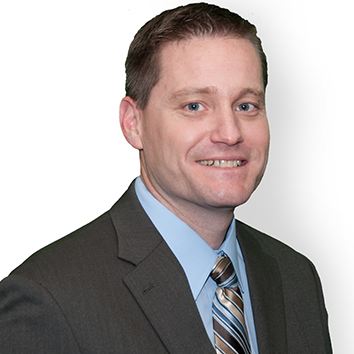 Greetings. My name is George Michael Dent and I am the new Director of the Sierra Nevada Regional Child Support Agency. You can call me Mike. Being from a rather small county, I also wear some other hats: Collections, Housing (Home Loans, CSBG & CDBG) and Homeless.

The Early years: Born in Auburn, California, and raised on a hilltop in the Sierra Foothills nearby an old gold rush stagecoach stop called Applegate, I was a child of the mountains. Being the only boy of four kids, it was just me, my trusty Red Ryder BB gun (I upgraded to a .410 shotgun at age 9), and a faithful canine sidekick named Sadie. My playground was a vast swath of land that abutted the mountain route of Union Pacific train tracks. There were miles of fire breaks to discover, an abandoned train tunnel to explore, and my pride and joy—a 4-story treehouse that I developed over the course of my youth. Once that rope latter was pulled up, I was immune from the inevitable attack by my little sister. 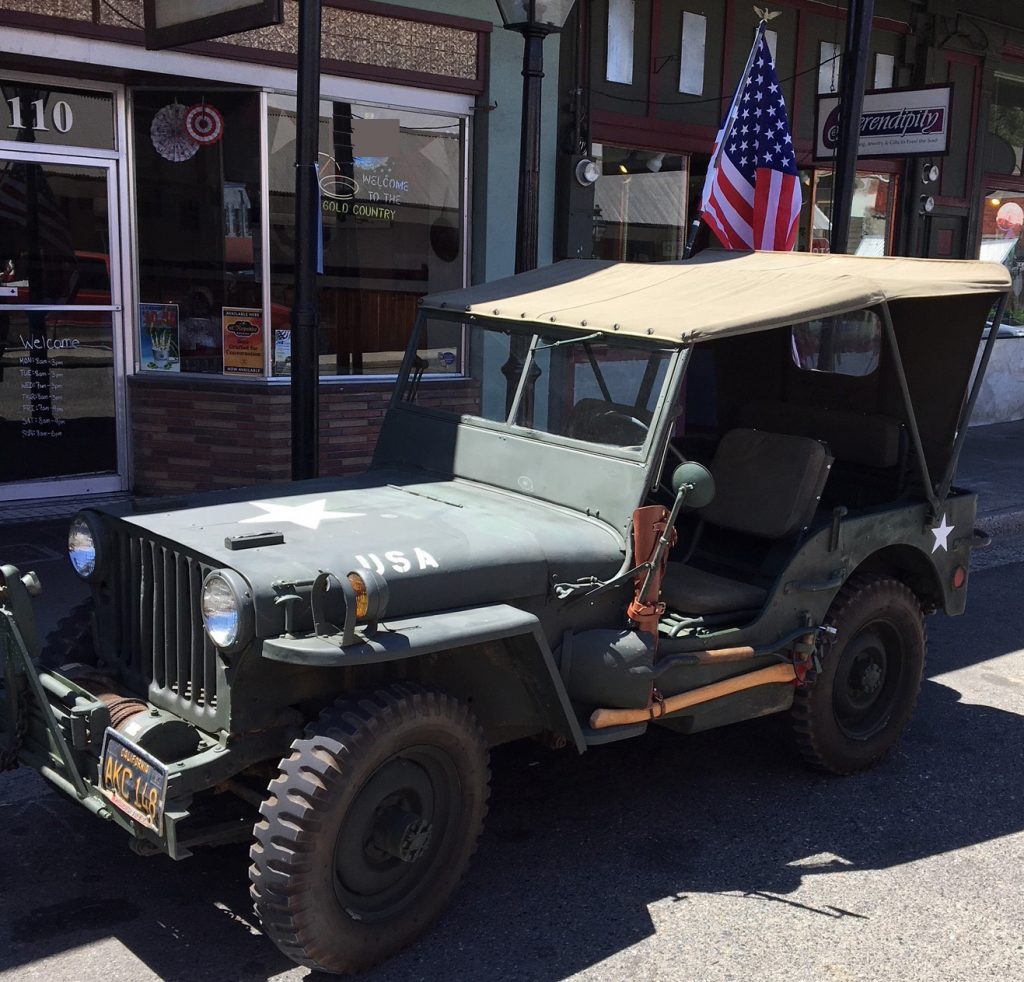 As I matured, I had my own landscape business and loved outdoor activities like gold panning, backpacking, high school sports, and four-wheeling with my dad and eventually with my buddies.

Education and Employment: After graduating from high school, I went to college at Chico State and left with a degree in Liberal Arts and a minor in Criminal Justice. That is a pretty weird combination, right? I initially wanted to be a middle school teacher, but there were a lot of state budget cuts to education back in the early 1990s, so I thought I would get into law or law enforcement. I should also mention at this point I had just met my future wife Jackie, so my budding thoughts of becoming a U.S. Marshal (I played volleyball with one who always had the best stories to tell) were smothered by the warmth of love for the woman I would eventually marry and build my life with. 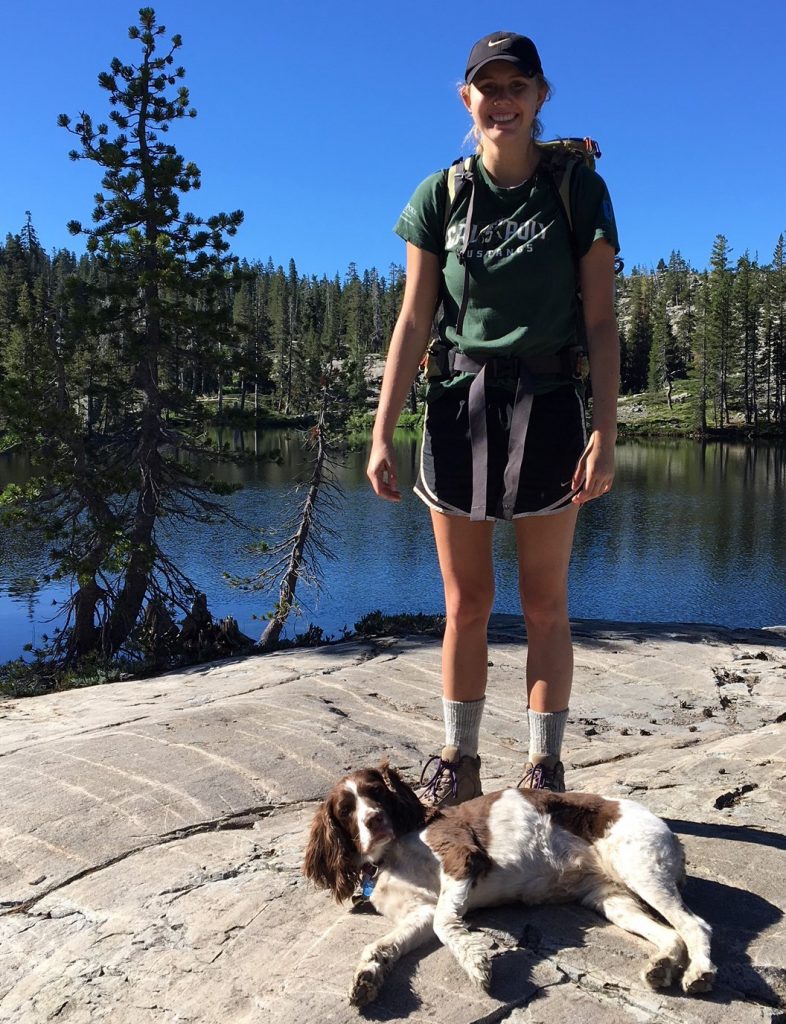 I quickly found a job in Grass Valley at a small law firm and went back to Chico State and got my Paralegal Certificate. After three years at the law firm, I had developed a distaste for becoming a lawyer, so I took a job at the County Jail where I was a Correctional Officer for about 4 more years. I learned during my time in jail that the 3 o’clock hour was not my best time (most of my time in jail was swing or overnight shifts), particularly when you had a new house to remodel and a baby on the way. I transitioned to Child Support for 10 months and worked in our establishment unit while I eyed a job as a Probation Officer. I soon landed the Probation gig where I stayed for the next 16 years. The last 8 years was as a Program Manager. I worked every division in Probation and was also the department’s first force options instructor (firearms, baton and defensive tactics).   I also returned to Chico State and received my master’s in public administration in 2011. 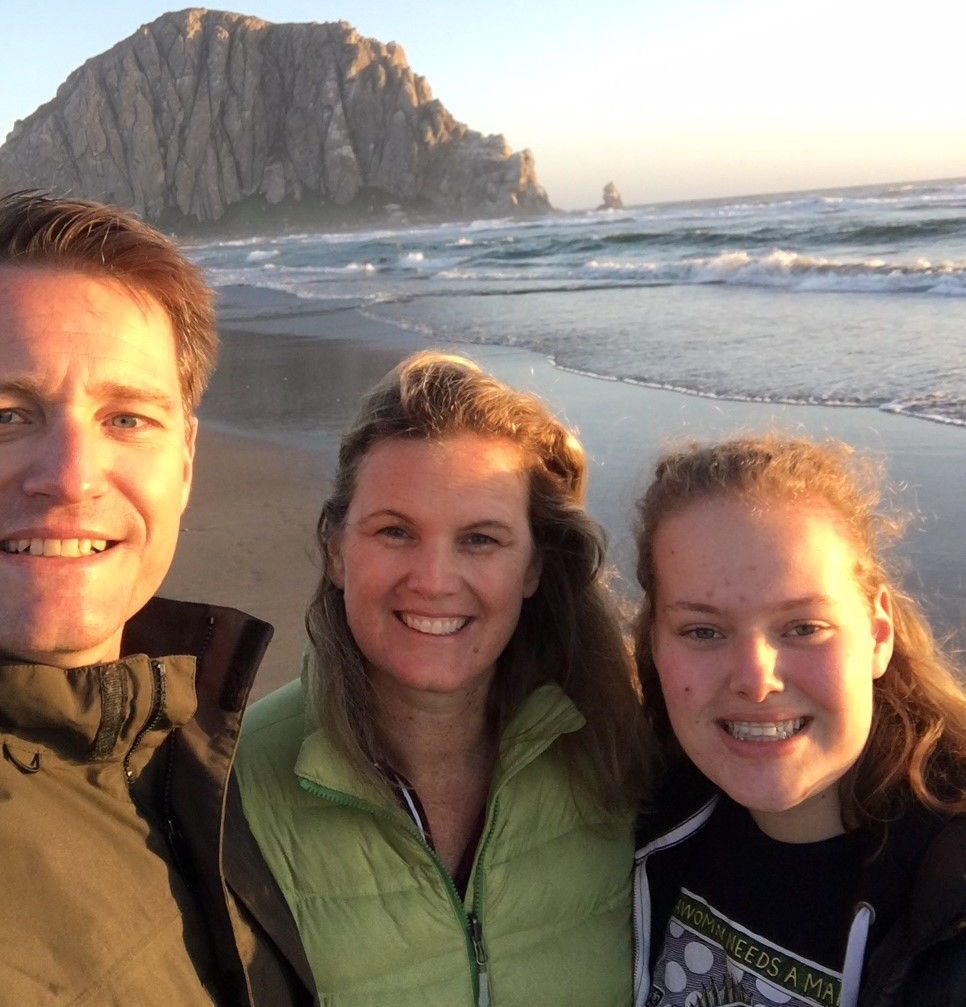 I was bumping along through life having fun and keeping the community safe when I got the call from our CEO to step up and take over Social Services. I entered that job in the midst of the ACA open enrollment aftermath. Those were tough times. Over the next 4 years, I built a great team and we were doing great and innovative things in the Social Services arena. I also became heavily involved in CWDA executive functions and co-chaired statewide Fiscal, and 20-small meetings. I also was our C-IV Region 6 director representative for the past 3 years. Then I got another call to trade places with Tex starting July 1 of this year.   I took over all of Tex’s duties, plus I now have to orchestrate our new No Place Like Home Initiative. I look forward to serving in this role for the next several years and hope to learn a lot from my peers here at CSDA.