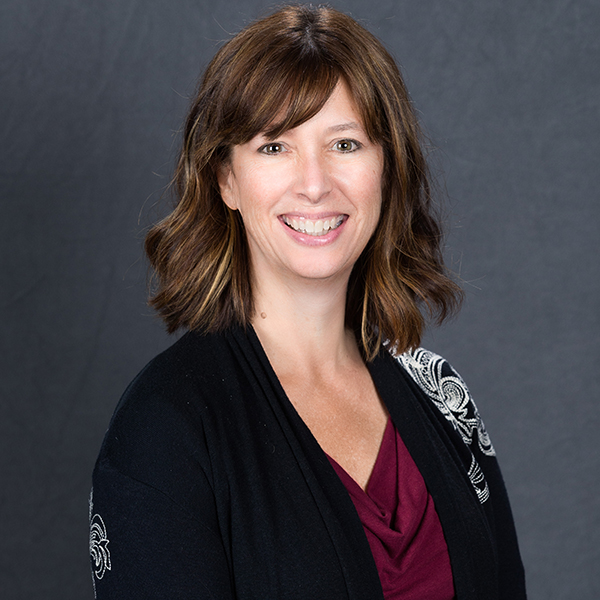 When I think of the influences that have shaped me, I think of my parents. I think of my feisty, big-hearted, underdog of a mother. The youngest of eight, my image of her is that of a scrawny kid, dukes always up, tenaciously standing up to six older brothers. Always poised to “fight the power” be it big brothers or “big brother,” she was once offered a job by Ralph Nader at his watchdog agency. Instead, she became an entrepreneur. A working single parent, she insured my sister and I had an excellent education despite her economic inability to provide it. Her tenacity and creativity prevailed in negotiating with the nuns at St. Thomas the Apostle to keep us in school when she couldn’t afford tuition. A constable’s knock at our door one evening revealed that a few other bills were deferred less successfully. Such was the sometimes-tenuous existence with a struggling single parent. She eked out a life, and in doing so inspired me to believe I could achieve whatever I set my mind to. The world is not black and white, and obstacles are surmountable with extra effort. As a latch-key kid, this knowledge came in handy. At thirteen, you might find me after school taking my little sister and bestie “on safari” in my mom’s car while she was at work. We’d test out the capacity of that 1964 tobacco brown Mercedes Cabriolet (a monument to her champagne taste), sometimes finding ourselves skidding sideways down the knoll in the verdant pasture just behind the house, almost wetting our pants with the hilarity of it all. Once, we tested our mettle by saddling up the lone palomino stallion in the stable in that same pasture (our landlord rented out the pasture to various horse owners). Having poorly cinched up the saddle, our ride got away, bucking off both saddle and rider. The image of this magnificent creature is with me still—sinewy legs kicking, wind in his wild mane as he galloped away to his freedom among the 42-acres, saddle still hanging upside down on his belly, and Chrissy deposited in the mud. Not too long after, one of the pastured mares turned up “with foal.” Who knew the mare’s owner would be over the moon about this fateful accident? It is always helpful when luck and accidents occur simultaneously. It goes without saying that life with mom was far from dull.

From my dad, I got my work ethic and my moral compass. A quiet man, he was a postal carrier, and later an oil refinery manager, the black sheep of his working-class Irish immigrant family of rule followers: police chiefs, clergy, and undercover IRS agents. When my grandfather died unexpectedly in his forties, my dad at seventeen became the father figure for his younger siblings. To this day my dad can always be counted on to show up. In fact, he is always at least an hour early to anything he’s committed himself to. And, he always does the right thing even when nobody is looking. Life with dad was always predictable.

In so many ways, my mom and dad were opposites—he a rule follower, she a rule bender, leaving me a little, well, befuddled from time-to-time. Despite their very different approaches to life, I am fortunate to have always felt love, support, and encouragement from both. I guess it was the rule follower in me that chose government service. Thanks Dad. The rule bending, underdog champion in me is driven to make change from within an imperfect system. Thanks Mom.

Their influence greatly shapes my view of the work I do and what I bring to the community. I’m a testament to the fact that kids need both parents in their lives, separated or not, able to pay support or not. My dad paid my mom support. It wasn’t much. She still saddled the lion’s share of the responsibility of raising two fully charged kids. And sometimes she complained, but mostly she loved us and found ways not to speak poorly to us about her frustrations with our dad. And Dad always showed up, even when we were teens and would have rather spent the weekend with our friends. While it is my dad’s influence that brings me to government services, it is my mom’s that urges me to not look away from the direct impact on families of the ways we accomplish our work. Because of them, my vision for child support is more than simply the dollars, rather the total impact we have on families. I’ve seen the divide become a chasm between parents after we’ve entered the picture. My hope is that we use our knowledge of the importance of both parents to move beyond collections to understand the full impact of our actions on parents and their engagement with their kids. Rather than deepening the divide between parents, my dream is that we help them to bring the best version of themselves to parenting.

Looking around our communities we are challenged to be part of the solution to the struggles we face with increased addiction, mental illness, poverty, and homelessness. We’ve come to understand that childhood trauma greatly increases the likelihood of one or more of these occurrences in people’s lives. We have the capacity to reduce the trauma, not only in the dollars we collect, but in the methods,  we choose to do so. That’s what my parents taught me.