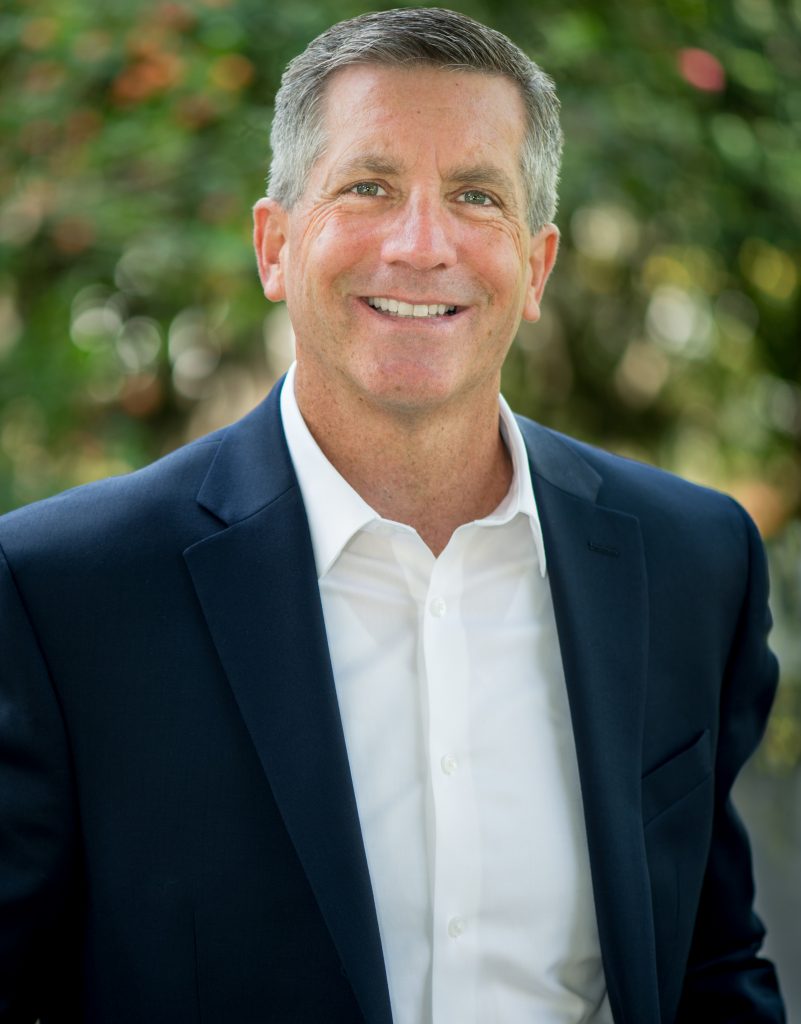 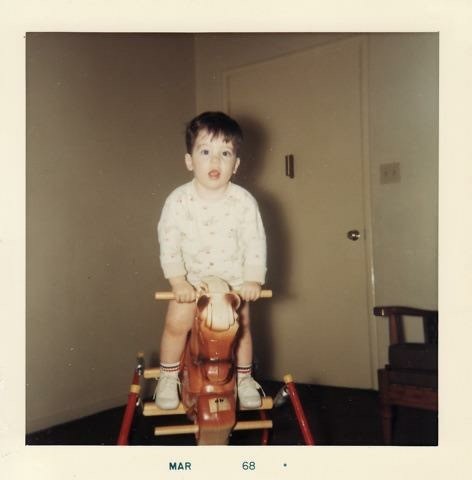 I am a native Californian having spent my first year of life in the tiny town of Doris in Siskiyou county; the next 18 years in Fairfield in Solano County, 5 years of college in Humboldt County, and finally graduate school in Sacramento County. I did spend some time in Oregon and a few years living in South Korea teaching English as a second language, but California is home. 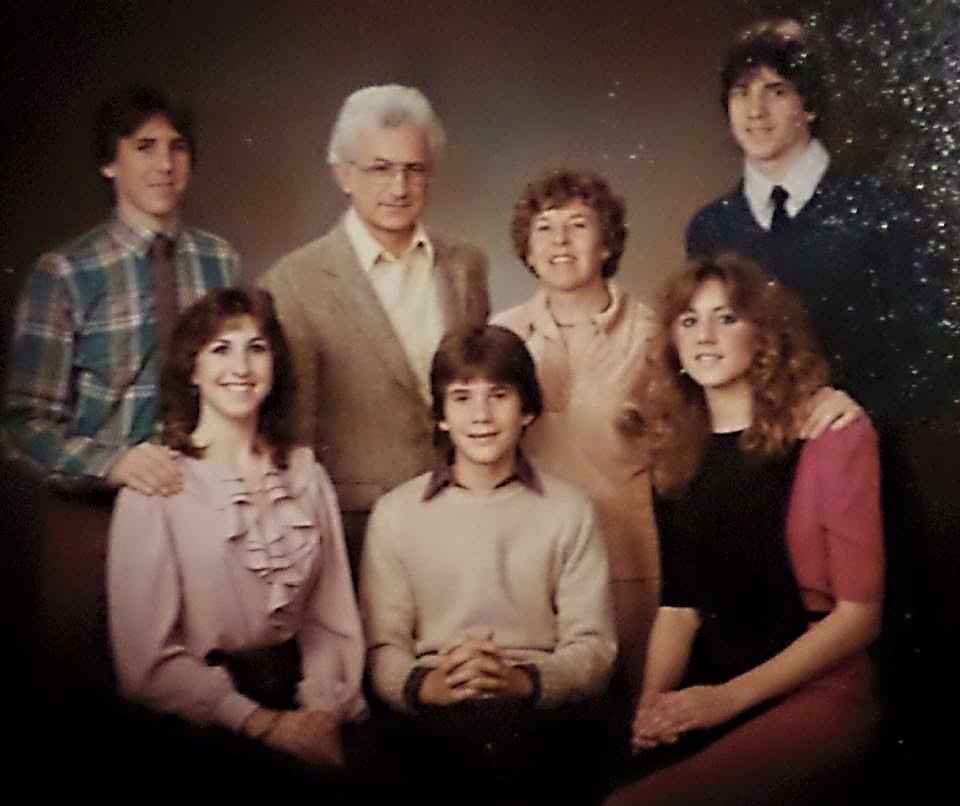 I am the middle child of five siblings who are all very close in age. My father’s primary career was as a middle school counselor and I picked up some of his Socratic and reading traits. My mother was a public health nurse which instilled a practicality in cooking and nutrition. Those two qualities are likely what led me to spend a summer attending the Collins College of Hospitality Management on the campus of Cal Poly Pomona (Go Broncos!) and later, a year-long culinary program in Portland Oregon. I never did anything practical with the schooling, but I have been known to throw some pretty serious dinner parties.

It was the culinary school that indirectly took me to South Korea. I interviewed for an internship as a sous chef at the US Embassy in Seoul. I didn’t land the job, but after filling out a 16-page State Department background form, updating my passport, and day dreaming about life overseas, I decided to pursue the idea on my own by teaching English. I ended up spending five years in the country and starting a family. 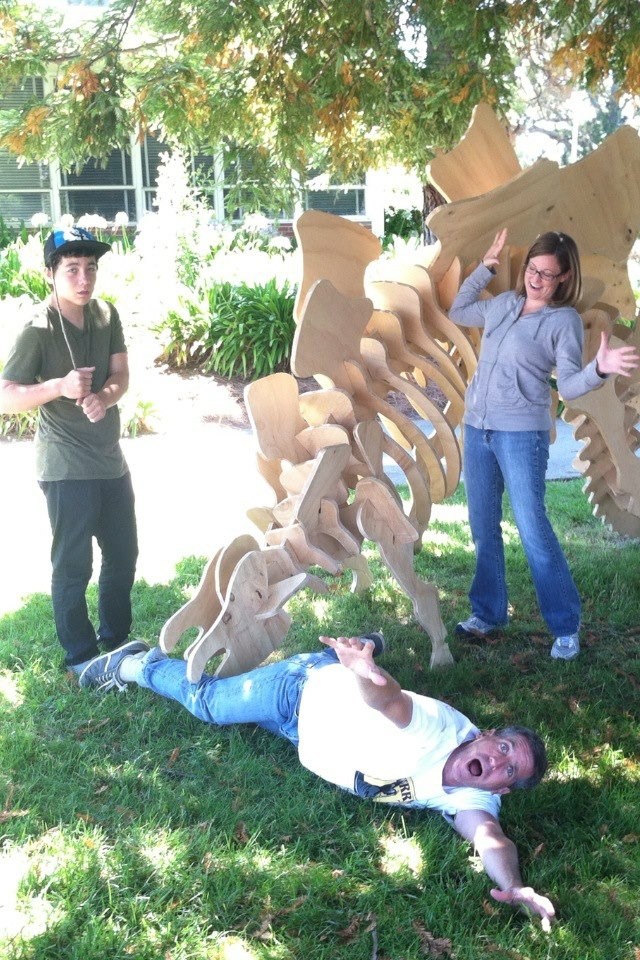 My oldest son Patrick was three by the time we came back to the States and he was fluent in the Korean language. My youngest son Cameron was a mere one month old when we returned and missed the dual language opportunity.

These were the days when the International Monetary Fund was bailing out failing Asian economies. And so, I responded to the rising foreign exchange rates by moving home and entering graduate school. I earned a Masters in English from CSU Sacramento while working for a variety of social service non-profits. When I came to realize there were few fulltime jobs for English graduates, I decided to work toward a second master’s—this time in Public Policy and Administration.

I continued to work for non-profits and member-based organizations and found that I was particularly adept at managing the administrative and board functions. Despite having an undergraduate degree in Journalism from Humboldt State (Go Jacks!), and a Master’s in English from Sac State (Go Hornets!), the logic of payroll rules, tax returns, and the mathematical beauty of balancing debits with credits came very easily to me. I took on ever greater responsibilities at ever larger and more complex organizations. I also started volunteering for the California Society of Association Executives rising through the ranks there as a member volunteer, committee member, committee chair and eventually as a board member, then finally on the officer track ending just two years ago as the Immediate Past Chair.

My first marriage didn’t last, and I remarried in 2013 to a wonderful woman (Erin Stumpf), who is very nearly done with her own graduate education and is a very successful real estate broker. We are both quite busy with our own careers as well as staying active in my now nearly grown sons’ lives, but we do spend as much time together as possible. Mostly that is through running, hiking, and some traveling. We are both beer nerds and have made a small hobby out of exploring craft breweries across the United States. We have visited over 300 individual small breweries in 18 states and put pins in a map to show where we have been. There are enough pins now that we’ve developed an appreciation for the distinct regional variations in craft beer. If you spend more than a few minutes with me (after the work is done), it won’t take much for me to share some of my beer-travel stories. 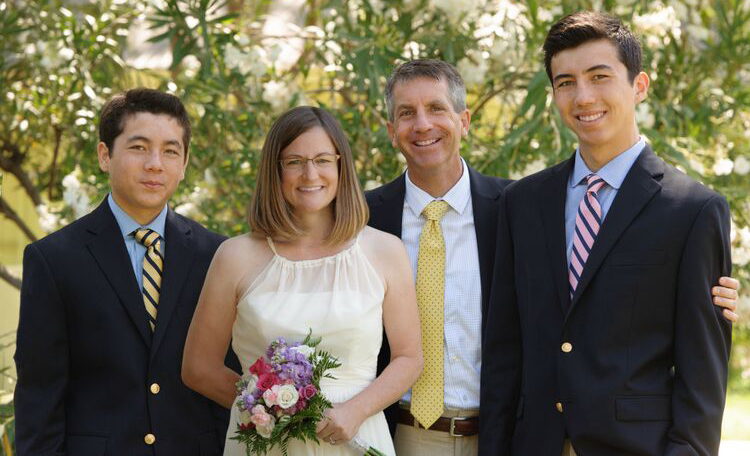 I love working for member-based nonprofit associations. I believe that associations create a better world—each one in its own unique way and in its own particular niche. My colleagues often joke that there is an association out there for everyone and every profession. Yet there are some that in my mind rise above mere profession. The Child Support Directors Association is one of those that truly can positively affect the lives of children and families. I am honored and privileged to be a part of this organization working in support of California families.