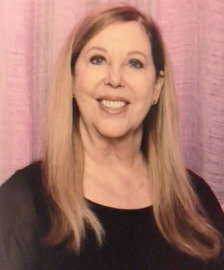 I was born long ago on a dark and stormy night in Detroit, Michigan… not really, it was the middle of August so I doubt it was stormy, but I was born at around 9:00 pm so I guess it was dark at least! My father was an FBI special agent stationed in Detroit and my mother had been a secretary for the FBI when they met, but she stayed home after I was born. I was their first born so I got all the attention until my sisters (yes, plural, they were twins) entered the picture two and half years later. It was a great place to be a kid at that time. We knew everyone on our street and we would leave in the morning and come home in the 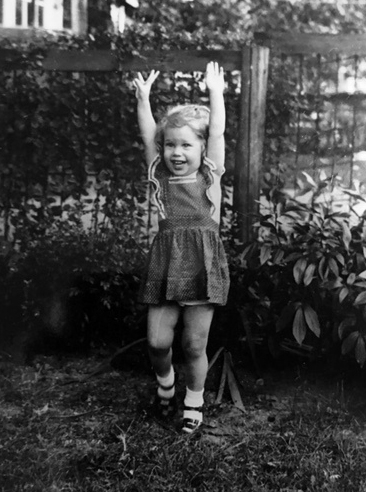 evening when either the porch light came on or my dad whistled for us! I experienced the joy of having a childhood just as it was depicted on TV in shows like Leave it to Beaver and My Three Sons (look it up if you are too young to remember, LOL).
We lived in Detroit until I was 12 years old. My dad was transferred to Washington, DC, and we moved there in January thinking we were moving to the South! Imagine our surprise when we didn’t know if we had a front sidewalk until all the snow melted in April. I had fun in high school and I am still close to some of my high school friends. I attended Montgomery Community College and majored in Dental Assisting. The most interesting part of my education was my internship. I was fortunate to be able to intern at Walter Reed Army Medical Center during the time of the Vietnam War, so I could assist with not only dental procedures, but also with facial reconstructions and other war related injuries.

After graduation, I worked as a dental assistant for several years. First one, then the other of my sisters, moved to sunny California after they graduated from school. I decided to visit them and I loved it so much I got a job and stayed. After a few months of my being in California, they both moved back to DC, but they assured me it wasn’t to get away from me! By that time I was committed to living in California. I married and had two amazing children and then divorced. So, for the majority of my children’s childhood I was a single mother. That experience made me appreciate the mission of the Department of Child Support Services in a very special way.
I have been with Child Support for over 31 years in several capacities. I began as a Family Support Officer in February of 1986. I moved up to Assistant Administrator and then Administrator when our former Administrator retired. I held that position until the transition out of the District Attorney’s office occurred in 2000. At that time, I became the Deputy Director until I retired (sort of) in 2012. I actually retired one day and returned the following day to work as a retired annuitant until February of 2016. Our former director, Tania Say, was “headhunted” by the Information Technology Department and I was asked to come out of retirement to take on the assignment of Director. I have been honored to serve in that capacity for the past 17 months. Needless to say, the work we do is very near and dear to my heart and I truly believe we make a positive difference in the lives of children. 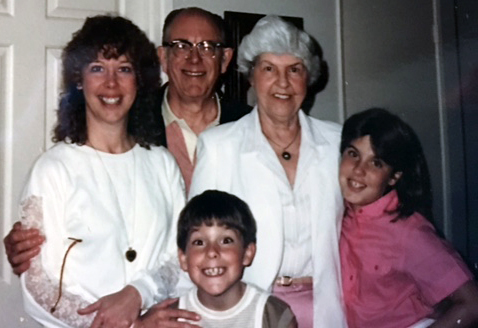 One other fact that not everyone might know, is that I returned to college to finish my bachelor’s degree and graduated in 2007. I was accepted into the EMBA program at Fresno State and obtained my MBA and graduated in December of 2008 with distinction, proving that it truly is never too late. I enjoyed school so much I decided to become a member of the adjunct faculty at the University of Phoenix and I taught business classes for the next 4 years. The classes were in the evening from 6 pm to 10 pm, so it made for a very long day. Although I loved teaching, it became more difficult for me to see well enough to drive at night, so I left the teaching field in 2016. However, I consider myself a life-long learner and I will always continue to grow and increase my knowledge.
I enjoy traveling and I intend to travel even more when I actually retire! I am very blessed in the fact that both my children and their families live within a 20-mile radius of my home. It is especially fun to be able to have Sunday night dinners with all of them. I have six wonderful and amazing grandchildren too. Sometimes I am worn out counting my blessings! 