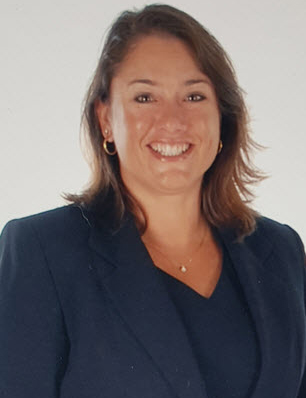 My mom has been a great role model. She has an unstoppable drive. Never content with the status quo, she has reinvented herself and her occupation many times over. Her career has taken her from positions like the Executive Director of two different non-profit organizations to a Senior Project Manager for an international consulting firm. She showed me from a very early age how to take risks and to always go after what I want in life. 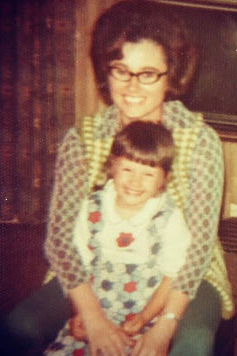 At her core, there is a love for people. Like me, she is an only child. Missing that sibling connection has never really been an issue for her and she made sure it wasn’t an issue for me either. She showed me the value in creating life-long friendships that become as close as family. While I was growing up she always had a wonderful group of friends surrounding her and, oh boy, did those ladies know how to have fun! In my mind, I can still hear them at our dining room table laughing, singing, and telling stories for hours. 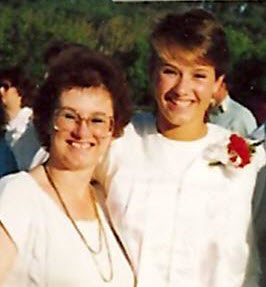 Even in retirement today, she can’t sit still. Just this month she opened her own eBay store, she is an Uber driver, and she is the president of one of the social clubs in her 2000-home, over-55 community in Las Vegas, NV. She is an amazing woman. She proved to me that I can do anything I set my mind to and instilled in me the importance of maintaining positive, healthy relationships with great people.

In early Fall 1993, I needed to find a more permanent employment solution when my perpetual “summer job” at a local jet ski rental and surf clothing shop in Clearlake, CA (Northern California) was coming to a close. At 23 I was no longer a teenager and out of college so it was time to “grow up.” In that moment, within my rural community, there seemed to be only two viable options available.

First, a new Walmart being built in Ukiah, just 15 minutes from my house, was offering full-time jobs, decent pay, and health insurance benefits. As unappealing as it sounded to me to stay in retail, it seemed to be the best opportunity out there. That was until I got an unexpected call from the Lake County Family Support office (later called Child Support Services).

Second, I had applied for a Family Support Officer position many months earlier and they were using that eligibility list to see if anyone was interested in an extra-hire Office Assistant position. The job was short-term (900 hours max) with no benefits, the office was a 45-minute commute from my house, and the pay was less than starting wages at Walmart. I’m not sure why I even considered it, but something told me this was right for me.

So, in a rare venture away from my mom’s sage advice, I took the Family Support position and launched what would be my career of almost 24 years now. I sometimes wonder where I would be today if I had gone the Walmart route.

“Careers are a jungle gym, not a ladder” – Sheryl Sandburg 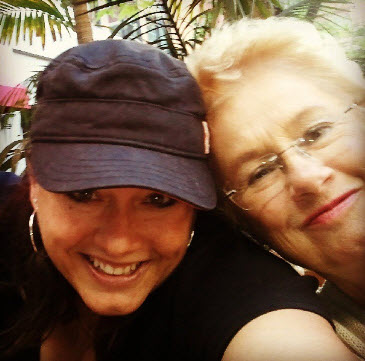 For the last 24 years my career path has felt exactly like the career ‘jungle gym’ Sheryl Sandburg talks about in her book Lean In.
I spent a year at Lake County Family Support eventually securing that Family Support Officer position. I then moved to Mendocino County Family Support for five years, becoming a Supervisor after about three. With growth potential limited in Mendocino County, I decided to return to a Family Support Officer position in Sonoma County where I eventually became a supervisor again and then promoted into a management role in 2004.
By 2006 however, the economy was starting to turn and funding for the newly renamed and restructured “Child Support Services” program was beginning to flatten out. With a reduction in work force looming on the horizon, I knew I needed to take my career in a different direction.
In June 2006, I took a huge leap of faith and quit my job with Sonoma County to be a consultant for the new California Child Support Automated System (CCSAS) implementation project. Through that project, I was able to work directly with eight different local child support agencies across the state; agencies in counties as small as Trinity to as large as Los Angeles. It was an awesome opportunity to see how each local office approached the same work in different ways and it helped me to build a wonderful network of child support colleagues and friends.
After the project was over I continued to work as a consultant on other State projects but I missed the child support program that I had grown to love and the connections I had made with other child support professionals that shared my passion for the work.
Through CCSAS implementation I had spent over a year working with Marin County Child Support Services staff helping them through their conversion to the system. It was a small office that produced some pretty amazing results. So, in 2010, when I saw an opportunity to join their staff as the Assistant Director, I jumped at the chance. I could not have been happier to rejoin the program. I was even happier to be joining a great County team that I already knew and liked. When our Director retired in 2014, I was appointed as the Director and am still fortunate enough to lead that organization today. 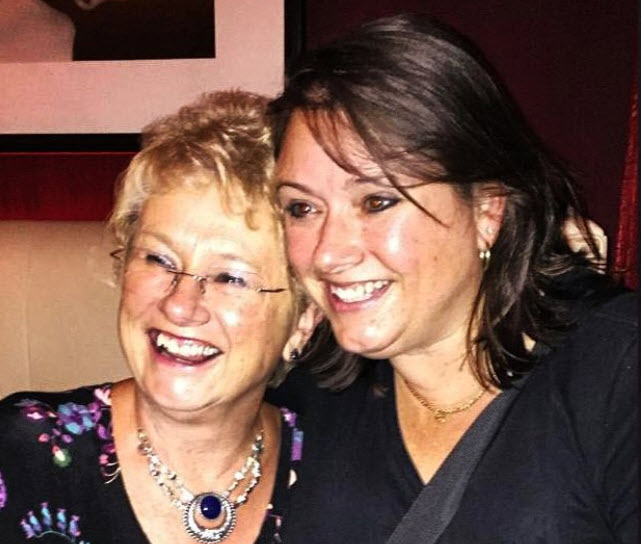 I am a Californian through-and-through. I was born in Fullerton (Southern California) and have lived all across the state, but my comfort zone is in the northern Bay Area. We have a wonderful blend of geographic and cultural diversity, city life, country life, and some of the best food and wines in the world. Like my Mom, I have a terrific network of friends that have become as close as family. We enjoy going to music festivals, camping together all across the state, and have even traveled the world together. I consider myself extremely lucky to live in such a beautiful place, to work in an industry I love, and to have such an incredible family of friends around me at all times. Life is good!