I grew up in Yardley, PA (pop 2434), the oldest of five children born to a stay-at-home nurse and an engineer. From my parents, I was fortunate to inherit people skills, analytic ability, and a strong drive for creating things.  When we moved to Olcott, NY (pop 1241) when I was in middle school, I began my business career with a fudge making operation that earned me my first million when I took the company public.  Just kidding!  This was the 1960s, and my fudge business was the victim of a poorly conceived pricing strategy (a nickel a slab) coupled with a lack of portion control (the slabs kept getting bigger!), so I was unable to afford ingredients to make a second batch.  Ah, those early lessons.  Despite the failure, I still knew that I’d be a leader once day, since I was not infrequently accused of being “bossy.” (Interestingly, it was an insult only directed at girls and one I chose to repurpose as a compliment.) 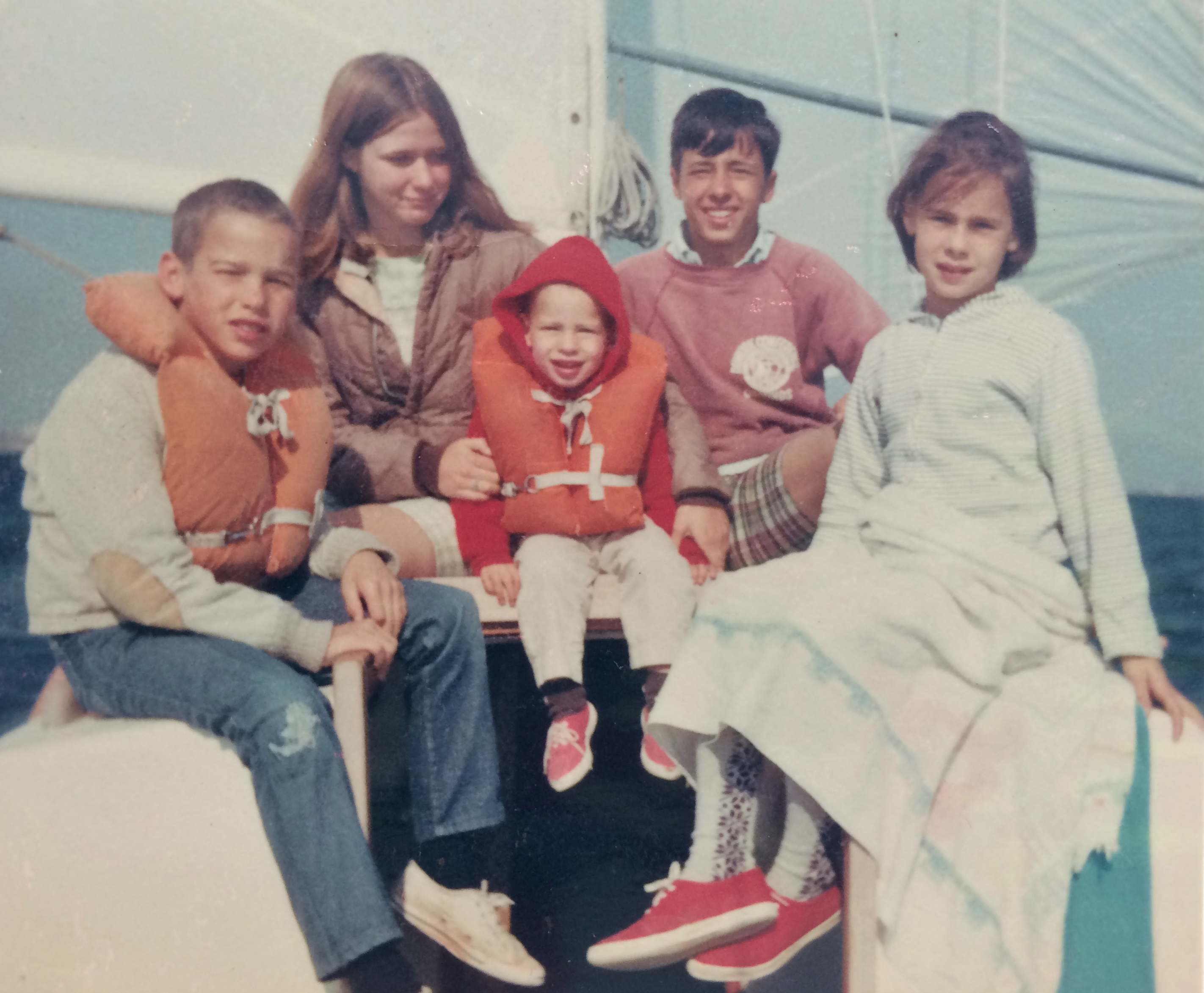 With so many children to educate, my parents were delighted when my father was offered a job in the aerospace industry and we moved to California, then known as the land of free higher education. I finished high school in Rancho Palos Verdes, and began a tour of UC campus, putting in a quarter at UC Irvine (too conservative), two years at UCLA (too materialistic) and finally UCSB (just right!). Like my locations, my majors went through a few changes:  history, accounting, chemistry and then, finally, after 6 years I got a degree in economics.  During those college years in the early 1970s, the Isla Vista community was flush with new opportunities for civic involvement, an intended pressure release so that the locals didn’t again burn the Bank of America.  That was also the era of federally funded CETA jobs, and I was actually paid for serving as the Director of the Women’s Center, the town’s Cultural Arts Coordinator, and as a member of Gorilla Theater, doing humorous agit-prop performances on subjects ranging from violence against women to nuclear power to birth control.  I also served on the Board of Directors of the Isla Vista Open Door Medical Clinic, was elected to the Park Board, volunteered at the food co-op, the credit union, the recycling center, and wrote for the Santa Barbara weekly newspaper.  It was an incredible time to be a young adult, and I am forever grateful for all the experiences – and the sense of being able to achieve remarkable things through teamwork.

In that creative community, I could be counted on to keep the paperwork in order and the meetings starting on time. When the stresses of living far below the poverty line forced me to get a real job, bookkeeping was my logical Plan B skill.  I worked for some interesting family-held businesses, became Controller of a non-profit housing corporation (where I fell in love with my husband Frank), and decided to get my CPA.  I went back to school at night to add some necessary courses to my transcript and prepared to take that difficult exam.  Rather than paying thousands of dollars for a prep course, I bought a 2 ½ inch thick book and self-studied at the dining room table, from 8 pm (when our daughter went to bed) to midnight, every day for three months. I finally got my CPA in 2004, a full six years after I started down that path. 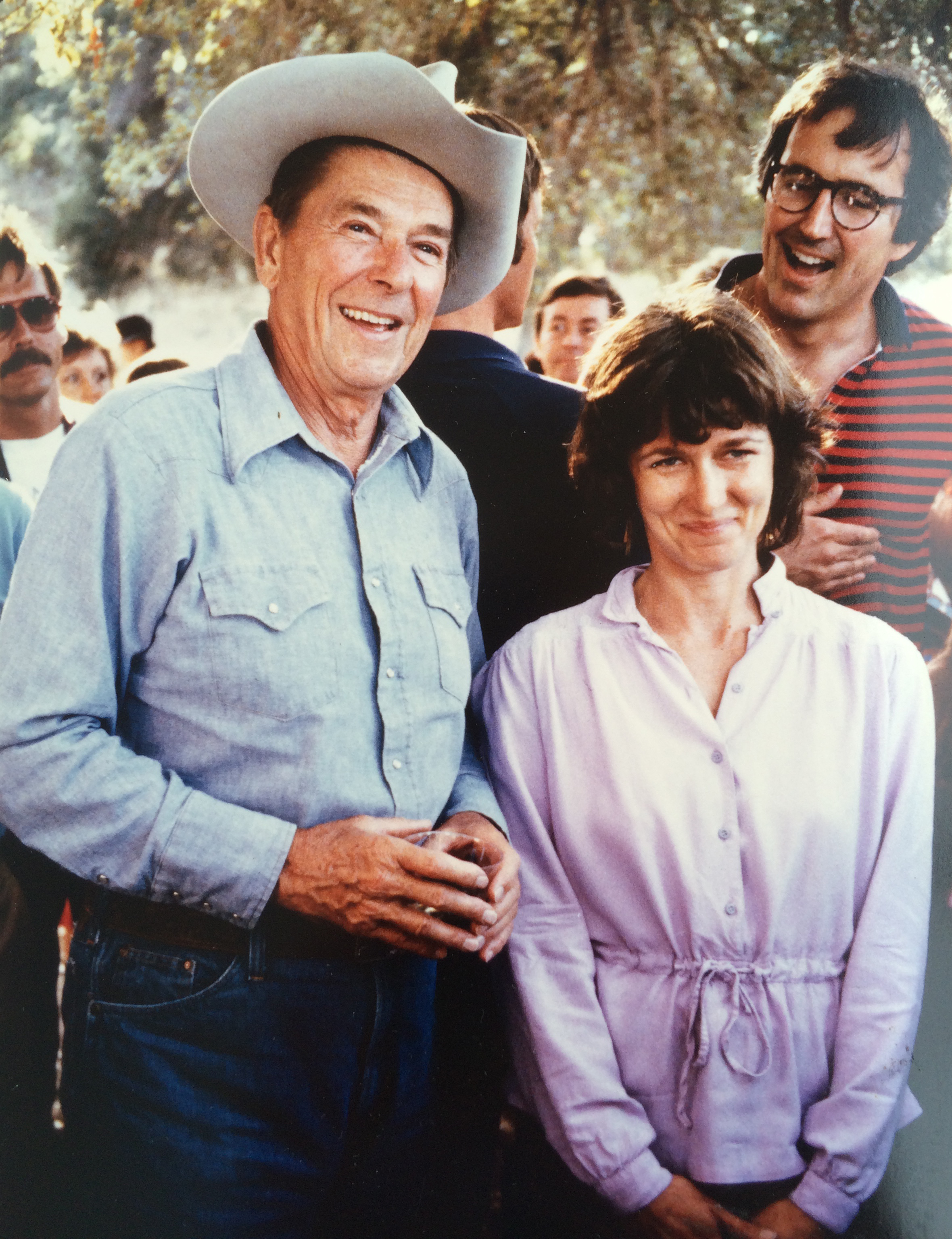 Interestingly, just pursuing a CPA really advanced my career, and even got me a job with the county Auditor-Controller’s Office in 2000. I was immediately impressed with the high level of ethics, and their dedication to process improvement, communication and training.  Far from the stereotype of lazy clock-watching bureaucrats, I found incredibly dedicated people doing some of the most challenging accounting imaginable, and freely sharing their knowledge and expertise across departments.  That was a far cry from private industry, where people reflexively guard trade secrets and see each other as competitors – and I liked it!  I felt like I had joined an organization I could believe in, with values that mirrored my own.  I quickly advanced in the A-C’s office, and was asked to head a team that consulted with the fiscally shaky Alcohol, Drug and Mental Health Department.  That assignment proved very rewarding, and in 2002 I moved permanently to ADMHS to be the Assistant Director.  Opportunity knocked again in 2006, when Sandy Simons retired as the Child Support Director, and Santa Barbara’s gruff, old-school CEO asked me to take the helm because I had once been the Controller of a prestigious SB law firm, and he figured I knew how to “keep attorneys in line.”  Ha!  So that was my introduction to Child Support, and it’s been a fast and furious 11 years – my longest tenure at any job ever.  I have really enjoyed the challenges of the program, the dedication of the staff, the family-focused philosophy, and the incredible partnership with colleagues all over the state.