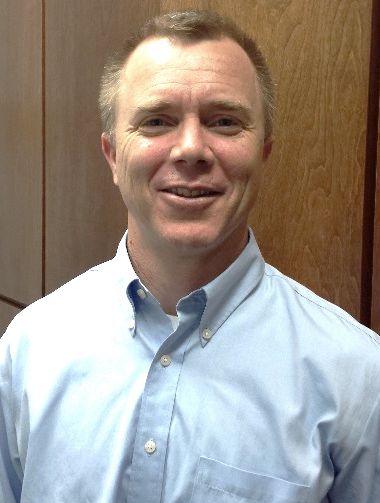 On May 1, the CSDA Legal Practices Committee (LPC) and Managing Attorney Forum met a day before the start of the 2017 Annual Child Support Training Conference and Expo.  An issue arose at the meeting that engendered much discussion and warrants sharing with the child support community at large.  It concerns the “4251 advisement” which is familiar to those who have attended IV-D hearings.

The discussion was sparked by a recently published case, IRMO Kelli and Mark Djulus D069757, filed on April 14, 2017, which was reported at the May 1 meeting by Rob Lafer, the Chief Attorney for San Diego County DCSS.  The case raises the issue of the advisement that our IV-D Commissioners must articulate to all the parties in every case, at the beginning of the case.  The advisement provides notice to the parties that the IV-D Commissioner sits as a temporary judge in this matter and that if they have an objection to the matter being heard by the Commissioner, the party must raise the objection before the matter proceeds.  The pertinent part of the statute reads as follows:  The parties shall also be advised by the court prior to the commencement of the hearing that the matter is being heard by a commissioner who shall act as a temporary judge unless any party objects to the commissioner acting as a temporary judge. While acting as a temporary judge…”  (California Family Code section 4251 (b))

To summarize the Djulus case:  the Appellate Court found there was no evidence on the record to prove that the Appellant, Mr. Djulus, was informed before, or at any time during the first hearing held in front of a Commissioner, that the judicial officer presiding over the hearing was a Commissioner and not a judge.  As a result of the failure of there being evidence of the proper advisement, the higher court reversed not only the judgment of dissolution, but also all orders made by the Commissioner leading up to the judgment.  Ponder the damage that can happen, if like in Djulus, all the orders the court made over the years were suddenly reversed, that the order on which the LCSA has been collecting for two (2) years is suddenly null and void.  The custodial parent now has no order going forward until there is a new judgment. This causes consequences beyond the lack of a current child support order, including but not limited to issues relating to the handling of monies which had been collected on the prior order.  What Djulus teaches is that there are real consequences for getting this wrong.

Like many others, I have heard the advisement countless times in court.  I appear in courts in two different counties myself, so I have experienced how two (2) different Commissioners issue their advisement, and it is broadly accepted that there is significant diversity in practice throughout the State as to how advisements are handled.  At the May meeting, I learned that some counties prepare written advisements that are signed by the parties and placed in the court files, which on its face seems to be a good practice to use to avoid a Djulus result.  Because the statute does not give clear guidance about how the advisement is to be made, Djulus is a good reminder of the importance of each party to a child support action being provided with the advisement and that the requirements of Family Code section 4251 must be met.  This is a good topic for LCSAs to add to the AB 1058 meetings with the Commissioners and court personnel to make certain that local practices meet the legal requirements and do not result in unenforceable orders.