By Lou Tice (as seen in Personal Excellence®)

Mentoring Others to Greatness 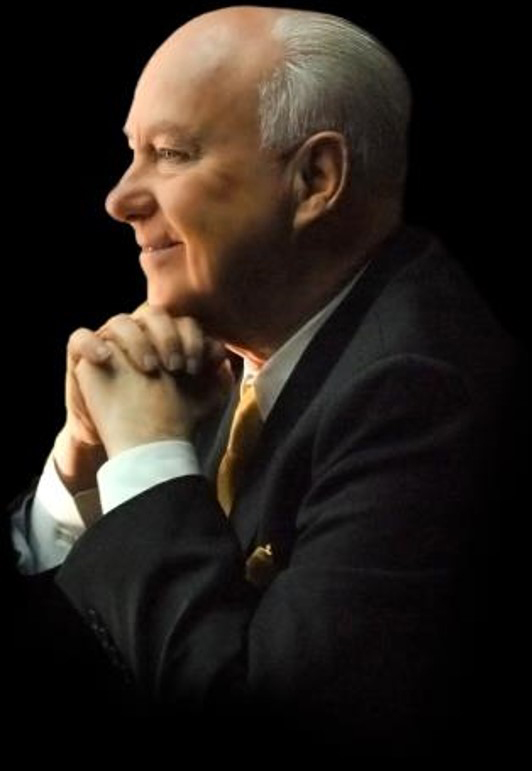 Most successful people have benefited from a relationship with an individual who served as a mentor to them. The concept has ancient roots. Mentor was the name of the advisor to Odysseus, King of Ithaca and victorious leader of the Greeks in the Trojan War. So respected was he and so valuable was his guidance that his name has been borrowed to mean any wise and trusted counselor.

I’ve had many mentors in life. But it wasn’t until my grandchildren began to be born that I studied the mentoring process. I wanted to serve them well in this capacity. I wondered: What gives a mentor credibility? What is it that makes him or her someone you would listen to?

I discovered that three principal factors make a mentor credible to us: First, the mentor is like us in some significant way. Second, he or she has achieved a measure of personal success in a relevant field. And third, he or she has mentored or coached others to success in that field. Mentoring is more than being a credible role model. Role models are wonderful but having someone terrific to watch and emulate won’t do you much good unless you believe strongly in your ability to emulate them. We can hold up the most admirable models, the highest quality benchmarks, and we can say to our children or to our employees, “Here, look at this, and be like this.” But if they can’t see themselves being and doing those things, if the pictures we hold up or the examples we set aren’t assimilated, no lasting change will result. 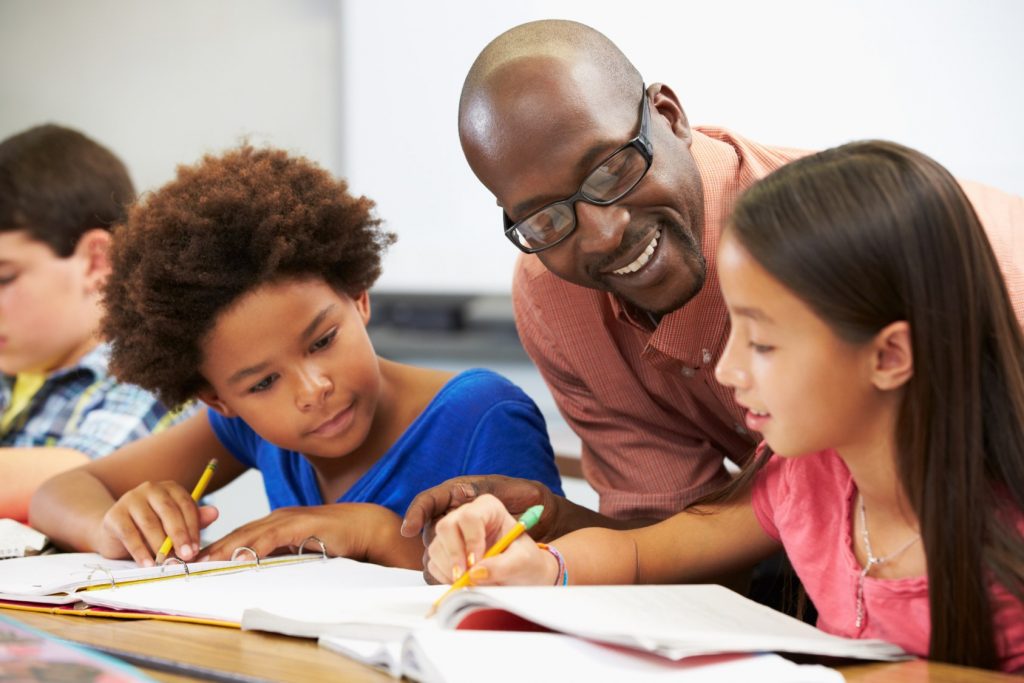 Who have your best mentors been and what have they done for you? I’ll bet that they were people who could see more in you than you could see yourself. They saw you not only as you were, but also as you could be. They didn’t focus on your mistakes and shortcomings. Rather, they described to you, frequently and vividly, your strength, power, and extraordinary potential. Because they were credible, you gave sanction to their vision.

Over time, you developed a new internal standard. You said, “Yes, that’s me. I am like that.” And you acted accordingly. Mentors are so convinced that you have greatness in you—their vision of what is possible for you is so clear and powerful – that they convince you, too. And that’s why their motive must be unselfish and their methods both constructive and sound. Parents, grandparents, or teachers who mentor children so they can be proud of them or live vicariously through them are sadly misguided. Good mentors willingly put aside their own agenda to help you express your unique talents—even when your talents will ultimately take you in a different direction. They understand that they can’t motivate or change you—only help you motivate yourself and become more fully who you most want to be. 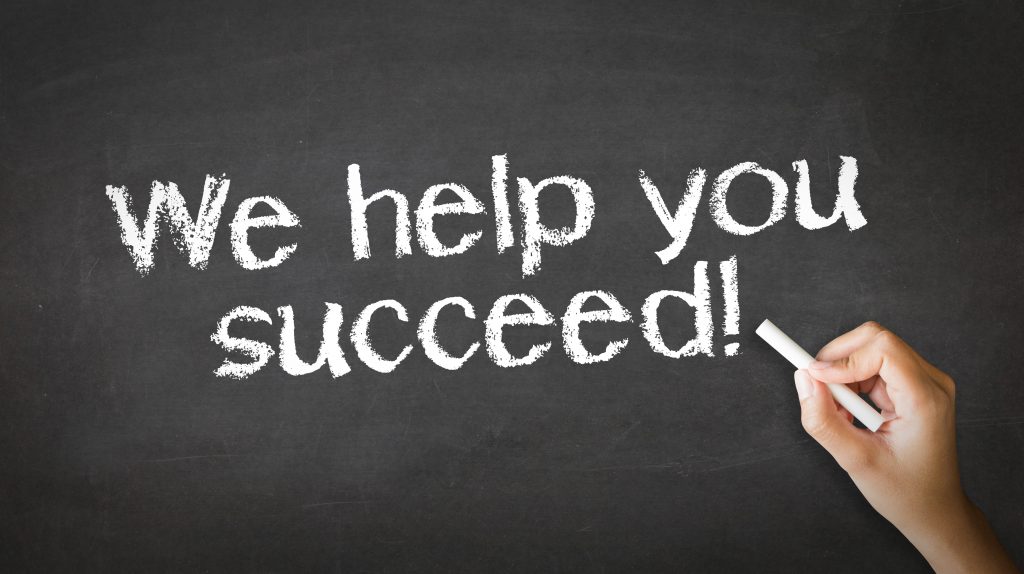 People naturally move in the direction of praise—and away from harsh, devaluing criticism. If someone tries to motivate you by making you afraid of what will happen if you don’t do something or by continually pointing out your flaws, faults, and mistakes, you will allow them to influence you only as long as you have no other choice. At your earliest opportunity, you will be out of there. Long before you make your escape, though, your subconscious will help you get away by coming up with creative “reasons” why you can’t perform, including injuries and illness. While they acknowledge problems, good mentors help you stay focused on the solution. Activities that are reinforced (rewarded or praised) tend to be repeated, while activities that are ignored tend to disappear. Mentors are diligent observers and active listeners. They can’t praise something if they haven’t noticed it, can’t reward people appropriately without knowing what they value—what is important to them—and can’t help others over rough spots without understanding where and how they perceive the turbulence.

When you emerge from a mentoring relationship, you have enhanced self-esteem and self-efficacy. You also feel deeply humble and grateful. But you do not believe that the credit for your growth and gains belongs entirely to your mentor. You recognize that what was achieved under your mentor’s tutelage and guidance was your own doing. And the truly great mentor will encourage you to think so.

He may have started out as a high school teacher and football coach, but a belief in “no limits” led Lou Tice to become one of the most highly respected educators in the world. His singular style of teaching—taking the complex concepts and current research results from the fields of cognitive psychology and social learning theory and making them easy to understand and even easier to use—brought him students from all over the globe.

Lou’s ability as a consummate teacher and mentor brought him to some of the world’s hot spots: to the leaders of Northern Ireland, where he worked since the mid-’80’s; to Guatemala, since the signing of the Peace Accords in 1995; and to South Africa, from before the end of the era of apartheid. In 2004, he brought his considerable talents to bear in an ongoing partnership with then-University of Southern California head football coach, Pete Carroll, to make a positive difference in South Los Angeles.

Born and raised in Seattle, Washington where Diane, his wife, still makes her home, Lou received his bachelor’s degree from Seattle University. He went on to earn an MA in Education from the University of Washington, with a major focus in the mental health sciences.