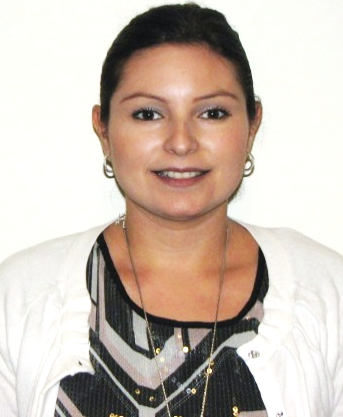 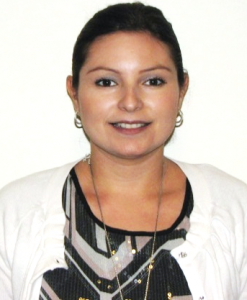 Upon checking in for their court hearing, customers met with their case managers and were provided three options to resolve their case and obtain a license release: 1) they could make a payment, 2) they could enroll in a free job training service with local providers, or 3) they could go before the court. Case managers also took this opportunity to review cases holistically, which resulted in stipulated agreements, generation of modification forms, and the acceptance of Compromise of Arrears Program (COAP) applications. Of the 88 customers checked in, 46% of NCPs made payments for a total of $13,122, 39% met with Dads Corps and scheduled one-on-one appointments for job training and placement, and 13% proceeded to court for a license release.

During the Dads Corps check-in process, one customer remarked that they “really appreciated SDDCSS giving them another option to get a driver’s license release, aside from making a payment or going to court.” An NCP also stated it was “encouraging that SDDCSS brought in a community partner to help customers get jobs.”

Commissioner Penny McLaughlin was very excited to participate in the special calendar. She shared that she was “very pleased both with the professionalism shown by DCSS staff to the case participants, as well as with the underlying impetus to conduct the project in the first place.” She said, “Projects like this, where we think ‘outside the box’ and focus more on assisting obligors to succeed versus just garnering collections, is the direction all LCSAs should be headed.”

When discussing the program, one SDDCSS case manager commented that “we were happy to be able to provide customers with the option of job training and placement onsite rather than referring them to a different location.” SDDCSS plans to conduct this project at least one time per year due to the overwhelming success.