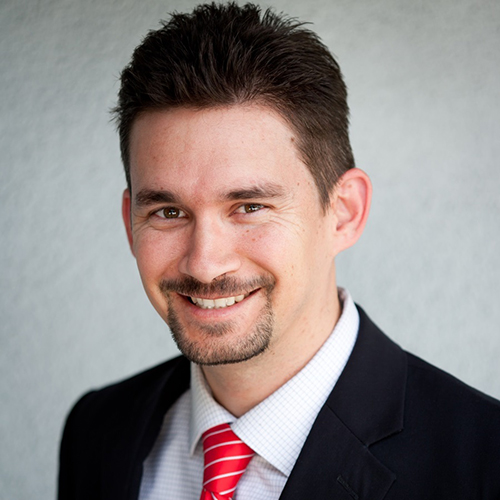 Thank you all for the congratulations.  I am truly looking forward serving as your Director for California Child Support Services.  Hopefully it will be longer than six months and I make it through to the next Governor’s administrative appointments!

As for the future of the program, many have already asked in what direction I hope to take the program… Every position I go into I have a plan, and every time I feel like I have to throw out that plan on day one because I find that I really didn’t know what the issues actually were.  I’m guessing the same will happen here.  So, anything beyond this point may or may not happen… (That should give me some wiggle room…)

I have a good grasp on how things work at the LCSA level, but I know very little about the inner workings of the State.  I even mentioned this during my interview and worried that it might be a negative.  Turns out, that became a positive.  They’d rather I ask a lot of questions and interact with Agency more closely to build a stronger communication path between the two departments.  So, that’s a big one… build great partners with Agency and the Department of Finance.

We also talked a lot about the State/LCSA dynamic and what the State should be focusing its time on.  There are some things that only the State can do.  Management of CSE is a good example.  I’d like to get a better handle on all those things that the LCSAs depend solely on the State to accomplish and focus efforts in those areas.  All the other stuff that can be either jointly handled by the State/LCSAs or State/CSDA or just by the LCSAs/CSDA should be pushed out for others to handle and lead allowing the State to just support and enable as needed.

Obviously, the relationship between the State and the LCSAs is very important to me and to Agency.  Everyone (LCSA and State staff) is looking for better, more positive, interactions when communicating and working across those lines.  I want to be able to trust and know that the LCSAs are delivering amazing services to our constituents and I want the LCSAs to know and trust that the State will be there to support the LCSAs in that effort.  I think you have already seen the State’s efforts to emphasize doing this already… the procurement letter, as an example.  I’d like to continue and broaden that effort.

And, of course, the funding is on the forefront of all of this.  I was extremely disappointed to see this latest effort fall short in the 11th hour.  I’m heartened to see that we’ll be adding $3 million to our ongoing allocation though.  Obviously, there is much more work to be done to get our program into a more sustainable and positive fiscal situation.  It has to be the center of attention over the summer if we are to go at this again for the next budget cycle starting in the fall.  This is where I feel I will be spending most of my time in the near future (and likely a good portion of your time as well).  A lot of groundwork has been laid for us.  We (the program as a whole) have momentum to capitalize on:  The LCSAs getting more comfortable engaging their local legislatures and adding child support to their respective legislative platforms, CSDA is positioned to more successfully support and advocate for the program, and the State will be doing its part (I’d say more, but I don’t know!  Or maybe I shouldn’t say more…I have no idea).

As far as leadership styles go, I come from a place of “yes,” so if it seems feasible/doable, I’ll likely say, “Give it a shot and tell me how it goes.”  That’s how I’ll approach it internally at the State as well as interactions with the LCSAs.  If something works, let’s build on it.  If it doesn’t work, let’s scrap it and move on to something else.  I cannot say I really fit into any particular ‘leadership style.’  Hopefully you will find me approachable and engaged.  I like to see things through to completion and am always tackling projects with the biggest impacts possible.  I’m terribly impatient, which isn’t a particularly good quality to have in government and may be the death of me one day.  I don’t think having children has improved this in the slightest.  I’m not the details-oriented guy—I like to think things up, kick things off, and then let others do what they are great at and bring the project to conclusion.  I’m not going to be checking in on people’s progress constantly, but I’m definitely paying attention to the deadline.  I like to remove barriers.  There’s nothing like the feeling of making someone else’s job better/easier.  You’ll have to chat with the folks from Riverside, LA, San Bern, and Tulare for the negative leadership attributes.  I’m sure there are some, but they are hardly worth mentioning…they already gave me the job after all.

Lastly, I’m open to suggestions, great and small.  I already have a growing list of suggestions and I’m sure more are coming.  I’ve been told my email address is david.kilgore@dcss.ca.gov.  Colynn McConnell is currently running my future State life until we get things squared away at the State.  She can help set up any meetings I may need to be at after the 25th.

The rest we’ll just have to figure out as we go.