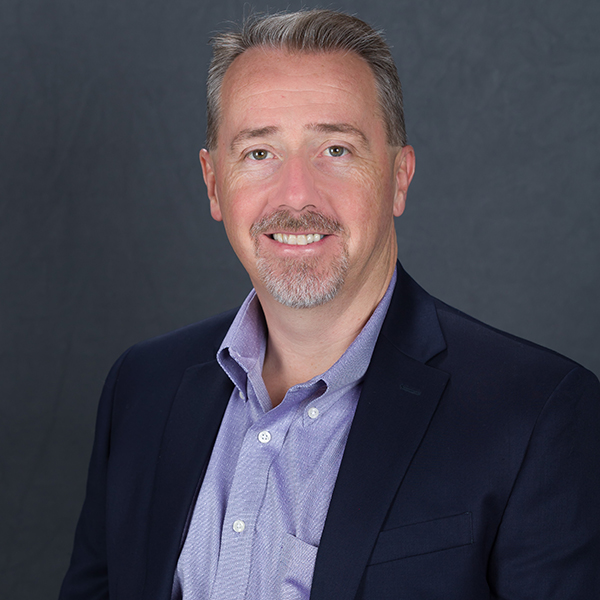 I wrote an article for the One Voice Newsletter back in January as I began my Presidency of CSDA. In that article, I talked about 2018 being a “Defining Moment” for our association. I explained that one of my biggest mantras in life was based on a line in the movie, Tin Cup, when Roy says, “…when a defining moment comes along, you define the moment…or the moment defines you.” As I mentioned in that article, I believe life is made up of defining moments, and either you define the moment, or the moment will define you. So if 2018 was a defining moment for our association, how did we do?
In early spring, we hit a home run when we hired our new Executive Director, Greg Wilson. Not a single meeting went by this year where I didn’t think about how much value Greg has added to our association. His advice, wisdom, and strategic thinking constantly amaze me. We defined this moment.
Still in the spring, the association stepped up during the Senate Budget Subcommittee Hearing when the initial funding proposal of the original 14 LCSAs was being questioned by the legislature, the administration, and the LAO’s Office. The association then did something that has not happened once in the last two decades of this program. We lead four very critical funding meetings during a three-week period that ultimately gained consensus for an allocation methodology, new funding to the program for 19 LCSAs, and a legislative commitment to discuss operational efficiencies in the program to include a way to address the rising operational costs in the LCSAs. Ultimately, these efforts lead to an additional $9 million to our program. If a moment has ever been defined, it was this one.
As summer rolled around, our very own David Kilgore became the Director of State DCSS. CSDA worked very hard with David, Mark Beckley, and the DCSS executive staff to strengthen our relationships. While we continue to build the relationship, I believe it has never been stronger than it is today. Defined another one…
In late summer, early fall, CSDA formed three taskforces to prepare for another run at bringing additional funding to California’s Child Support Program. We had learned a lot from our spring funding efforts and we were not done yet. With the creation of the New Funding, Legislative Relations and Phase 2 Taskforces, we took the bull by the horns…moment defined.
As we got deeper into the fall, our taskforces began working with DCSS on a potential funding request from the administration which could include separate call center funding, performance incentive funding, an allocation methodology, and new funding to our program. Through the Level of Effort Study, a number of LCSAs came together, working with DCSS and CSDA in a very short timeframe to produce a study that became the foundation for what could be the administrations funding proposal…moment defined, again.
As winter approached, CSDA announced arguably the biggest piece of news of the year for the association and the LCSAs. Through a lot of work and collaboration with State DCSS and the administration, CSDA could once again begin lobbying as an association. After almost a decade of being told lobbying was not allowable, the association defined this moment like no other. Our brand-new Legislative Advocacy Committee will now take the lead for the association in this area. This one accomplishment will change the trajectory of CSDA from this point on.
Throughout this year and all of these defining moments there have been a few very consistent themes, which I think have become the backbone of this association as it looks to the future. We cared enough about one another to finally start having some very difficult conversations as a membership. We practiced getting to consensus. We moved out of the minutia long enough to actually lead this program.
So I’m going to push back on all of you one last time. You absolutely defined 2018. Now what? I have gotten to know many of you during my time in this program. I can honestly say that you are an amazing group of people. When so many amazing people come together and are inspired, magic can happen. So now what? There is work to be done. Keep having those difficult conversations. Keep working towards consensus. Stay focused on the big picture.
Thank you to Lisa, Stacy, and Danielle. You guys are amazing. Thank you to Greg for all of your wisdom and counsel during this year. Thank you to the Board of Directors for putting up with me. Thank you to my friend Vic Rea for your support, hard work, and our listening sessions.
Thank you guys and all of our members, for your support and friendships. Thank you for allowing me the privilege of leading you. Thank you for letting me push back and challenge you. But most of all, thank you for what you do every day. You lead this very important program that truly makes a difference in the lives of others. Keep defining moments. I’ll be watching from afar. 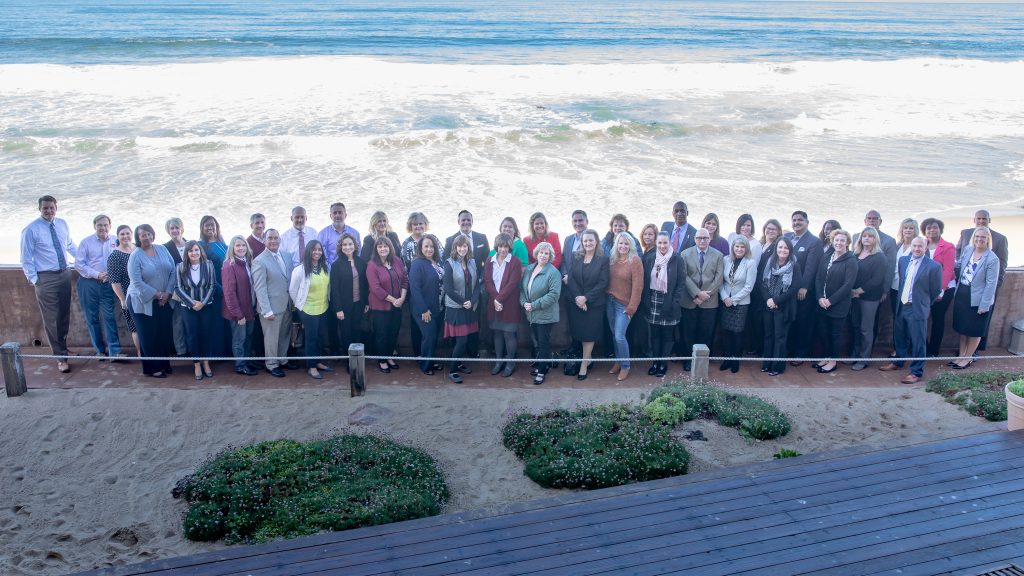