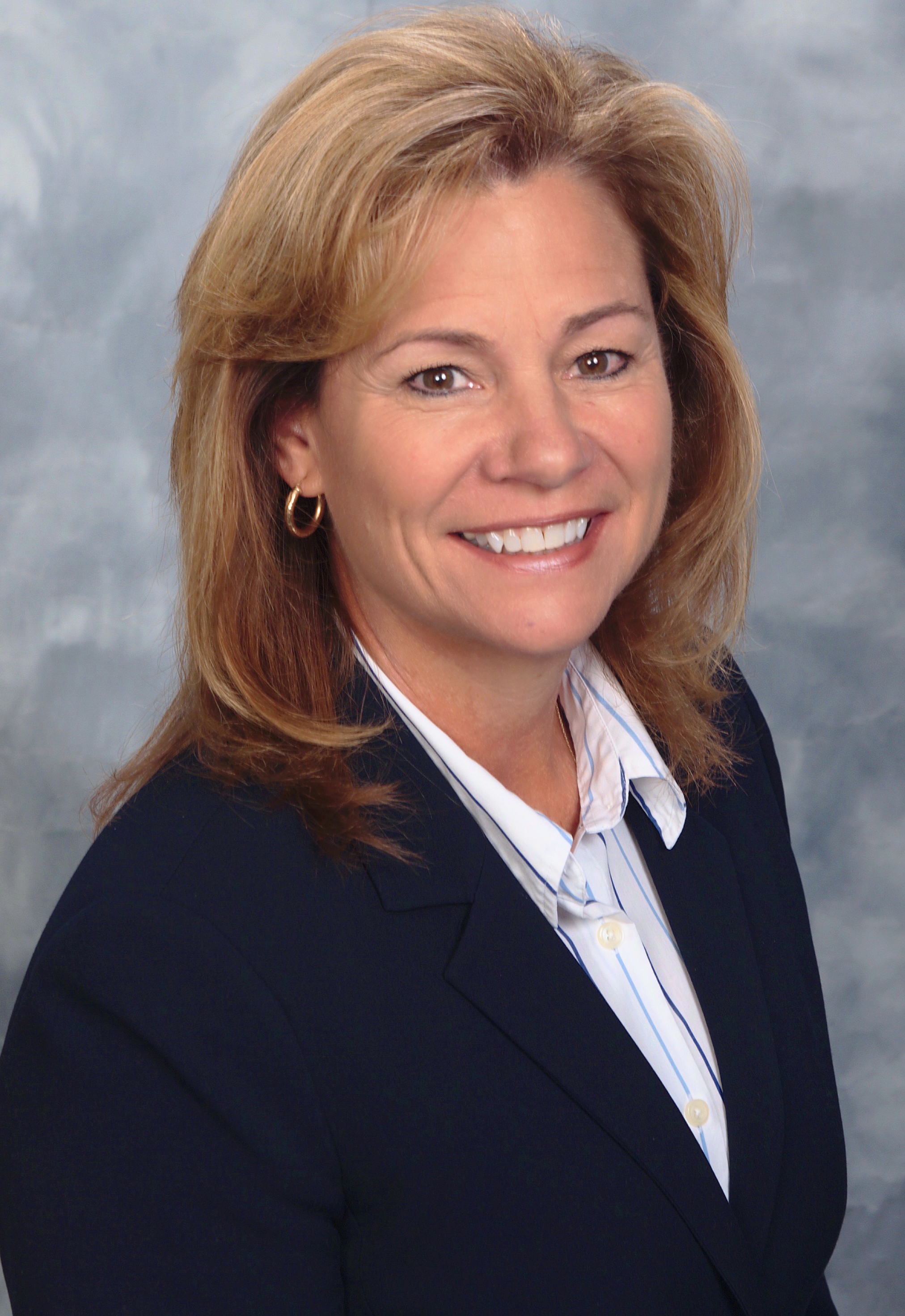 Back in 2012 the CSDA Board of Directors and membership embarked on a strategic planning effort. Our goals were: Educate stakeholders regarding issues that affect the child support program;  to facilitate training, networking and the sharing of ideas and best practices among members;  and  to operate the organization in a transparent, efficient, effective and adaptable manner to carry out its mission and strategic plan.

A great deal of work has been completed to implement the 2013-2016 CSDA Strategic Plan. We have accomplished many projects, and significant progress has been made in support of CSDA’s strategic goals over the life of the plan.

CSDA hosted an extensive series of annual training events, including: the Annual Child Support Training Conference & Expo, Legal College/National Attorney College, and the Leadership Institute. CSDA Policy Symposiums were hosted in 2014 and 2015. Planning is currently underway for the March 1, 2017 Policy Symposium. CSDA and the LCSAs continue to participate on a number of workgroups and committees which ensure that the local child support perspective is represented on important program and policy issues affecting the statewide program. CSDA continues to take a leadership role in working with State DCSS to address issues affecting local child support programs. The CSDA dues structure was evaluated and revised to facilitate the membership of all LCSAs in CSDA. Our Mission and Vision Statements were reviewed and updated and our Values Statements are currently being reviewed for possible updates.  We appointed CSDA Board liaisons for each LCSA caseload-size grouping (very small, small, medium, large, and very large) to ensure that the perspectives of all LCSAs are represented on the Board of Directors.  A review and update of the Association Bylaws was completed. The Emerging Issues committee was created to ensure that CSDA responds in a timely and effective manner to newly-developing program and policy issues. The Advocacy Committee was created to provide a forum for statewide education and dialogue between LCSAs on both current and future issues potentially impacting the child support program. A New Director Mentoring Program was developed, and we are scheduling the New Director Roundtable discussions following membership meetings, to support the success of newly-appointed LCSA directors.  We are committed to maintaining communication and linkages with other statewide associations including the California State Association of Counties (CSAC), the Judicial Council, and the County Welfare Directors Association.  Several improvements have been completed to the CSDA website, including converting to a new platform and rolling out the new Event Manager.  CSDA has supported locally-based trainings such as the Collaborative Negotiations and Crucial Conversations trainings.  We continue the publication of the CSDA Child Support Attorney Sourcebook, and both Attorney and LCSA Directories. A CSDA Administrative Policy and Procedure manual was developed to ensure the efficient and effective administration of the CSDA office. The 2016 Face of Child Support in California publication was completed and disseminated to LCSAs, OCSE, Region IX, State DCSS, members of the State Legislature, including the Human Services committees and the budget subcommittees; the Legislative Analyst, County Welfare Directors Association; California State Association of Counties; Judicial Council; and various other stakeholders.

In addition to these activities, a number of activities are in progress, including:

CSDA is working with State DCSS on a variety of initiatives relating to critical program issues such as the budget allocation methodology, improvement of the CSE automated system, and improvement of training opportunities for local staff. We are hosting networking receptions during our two-day membership meetings to strengthen connections and information sharing between the local directors and other associate members. CSDA is working with committee chairs to provide administrative support for committee activities.

Our plan is to include a discussion of the 2013-2016 Strategic Plan at the November Annual Directors membership meeting, and to begin initial discussions on our work to develop a new CSDA Strategic Plan for 2017-2020. We are excited about the opportunity to identify new strategies and initiatives that can be part of our new plan for the coming years, as well as the opportunity to have our new Executive Director, Ross Hutchings, bring his vision and expertise to our planning process.