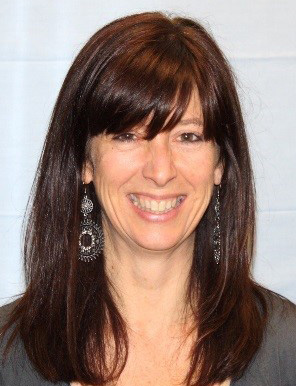 Back in 1998, when Angela Bott’s husband suffered an industrial accident, little did she know it would lead to a passion that would change the trajectory of her career and launch what has today become the Workers Compensation Center of Excellence at North Coast Regional DCSS.
When Angela’s husband Wendell got hurt in the logging industry and almost lost his arm, she stepped in and help him with all the paperwork. She was heavily involved right from the beginning; you see, Wendell can neither read nor write. She learned the language of workers compensation as well as the ins and outs of the workers comp insurance world while acting on his behalf. One of the biggest lessons was that one can never assume that a first aid or medical only claim will never be paid out. 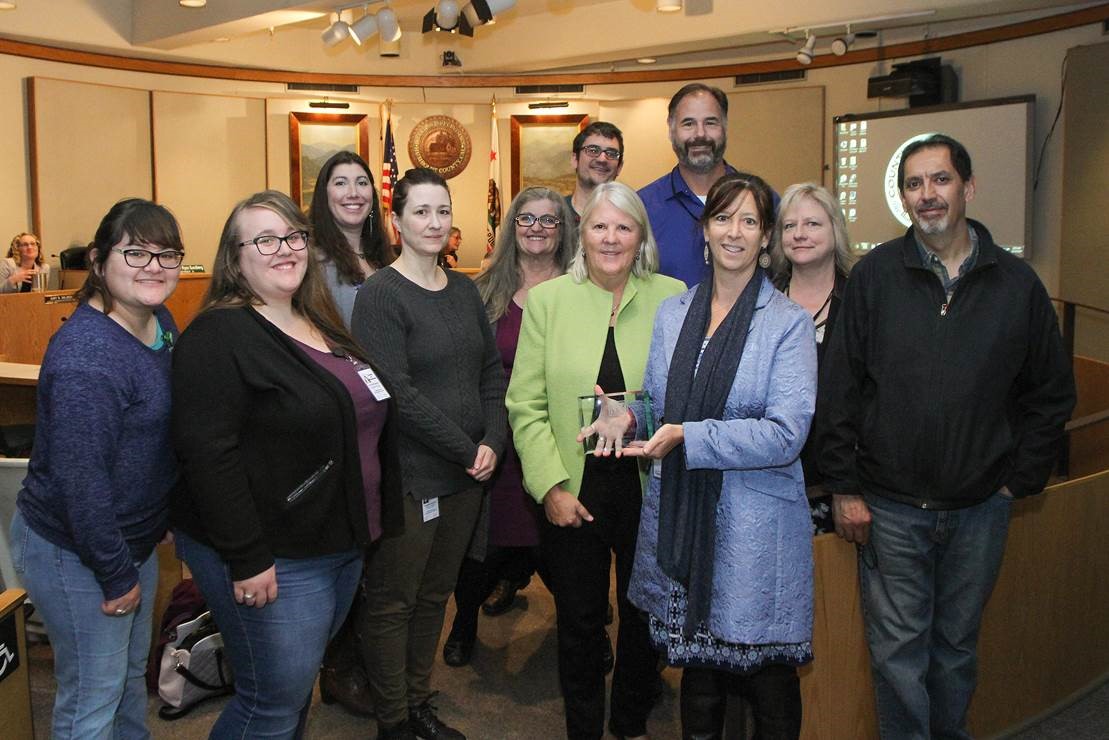 Soon after, Angela became the resident expert in collecting support from complex cases and using tools that hadn’t been used in our industry. Over time, her phone began ringing off the hook with calls from colleagues across the state, workers comp attorneys, private attorneys, and WCAB staff asking for information or assistance.

The realization came after a time that keeping up expertise in workers comp was challenging in the world of child support. It is not a primary source of collections; therefore, it can be difficult for case managers to retain expertise. And, since she had become so active in assisting other counties, it naturally followed that those requests became the idea to do the work for the counties so that collections were maximized in an efficient manner.

Fast forward to today. In order to keep pace with the growing need, North Coast has devoted a team to this effort as it has grown well beyond what Angela can handle herself. The team is now headed by Sharon Mitchell a long-time case manager supervisor. The pairing of Angela’s technical expertise with Sharon’s ability to engage teams has led to a synergy that has in turn led to recognition of the team’s efforts by CSAC.

The Center of Excellence works alongside 13 sister counties who provide pay histories, case management review, etc. as necessary. When new counties come aboard, we send out a team to train staff as needed, explain what we do, and make face-to-face connections with the people we will be working with. It has been a win-win-win in that North Coast now has retained expertise and created a scalable model for the Workers Compensation Center of Excellence, counties have a resource to call upon to maximize their workers compensation collections, and the biggest win – parents are receiving the full support they deserve from Workers Compensation Collections. North Coast has been able to offer this service to sister counties while those counties retain credit for collections and the case remains in their caseload.

The Center of Excellence recently received a CSAC Merit Award for its work. Staff at North Coast are happy in that the award is recognition that it takes a village and child support agencies in California work together to collectively achieve success that one of us alone may not. Working together to maximize results for families is the biggest reward of all. 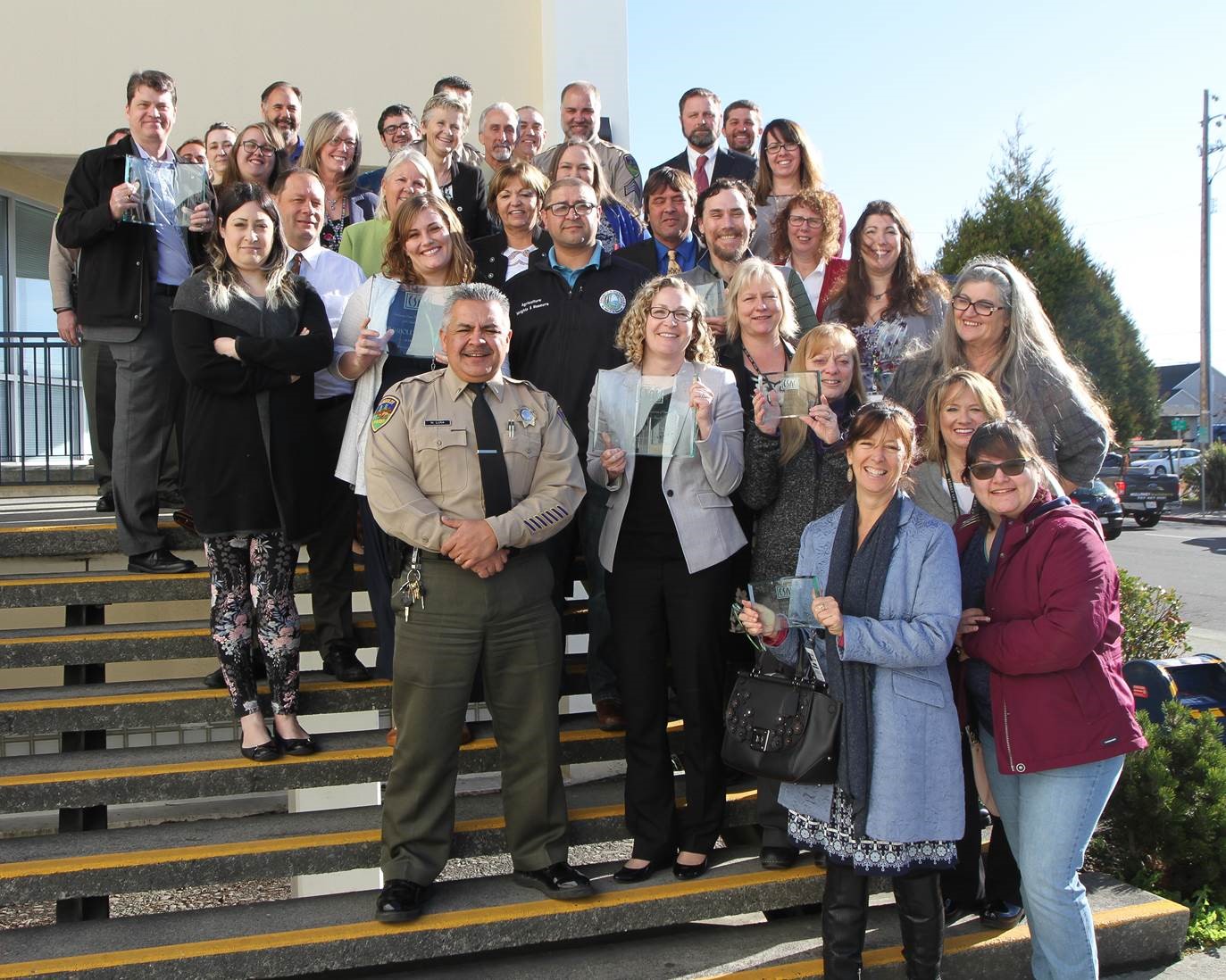