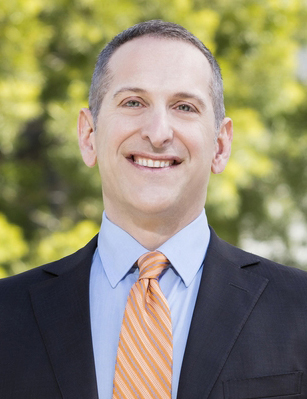 It’s an excellent and gut-wrenching look at the history of California’s CalWORKs program, statistics on the dramatic rise in homelessness among Los Angeles County families in the last decade, and the experiences of parents and children living in poverty and slipping into homelessness. The number of Los Angeles County families enrolled in CalWORKs who reported being homeless tripled from 5,500 in 2006 to nearly 17,000 in 2015. 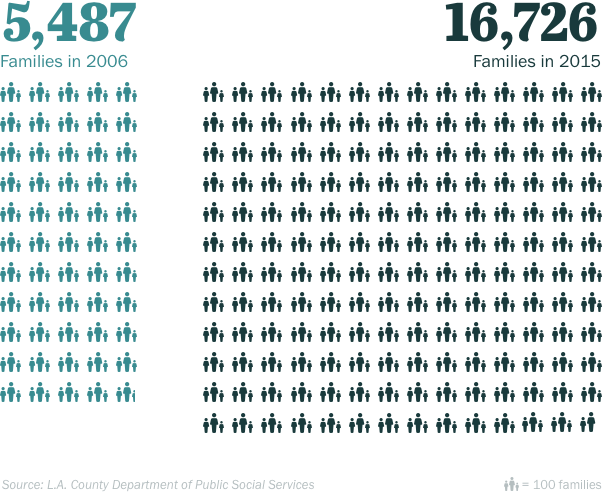 While focused on Los Angeles County, the stories of how families could not afford stable, safe housing and suddenly became homeless echo the reality for children and families across California.

As the KPCC report notes, homeless among families, particularly children, simply does not grab the public’s attention. This, in part, has made creating a comprehensive plan to tackle California’s child poverty rate a significant challenge. Homeless children and families are largely hidden from public view. They live in their cars parked in areas where they won’t be noticed. They stay in shelters when they can find one that has an opening and will take the entire family. They find temporary housing with family and friends, sleeping in living rooms and kitchens, or wherever they can find space on a floor.

We know what happens to children who live in poverty: poor health, poor performance in schools and likely to become adults who live in poverty. Research is very clear on the dire consequences, as well as how the toxic stress of poverty and unstable lives weakens children’s developing brains.

We also know what can make a difference in the lives of children and families: the social safety net. A recent policy brief titled “U.S. Safety Net Protects Most Children in Poor Households During Recessions” by the UC Davis Center for Poverty Research found “safety net programs have the largest protective power for children in the poorest households.” Programs cited include Temporary Assistance for Needy Families (CalWORKs in California), Supplemental Assistance for Needy Families (CalFresh in California), the earned income tax credit (EITC), housing subsidies and others.

The other obvious intervention that can change a child’s life: safe, stable housing. Stable housing is the foundation to ensure children and families can live healthy and functional lives. Parents who are living in their cars, or shuffling between the homes of friends or family, are not stable enough to find and keep jobs or engage in the safety net services necessary to overcome other barriers. Children who are bouncing in and out of homeless shelters cannot focus in school.

I highly recommend the book “Evicted: Poverty and Profit in the American City,” by Matthew Desmond for one of the best case studies on the discrimination children and families endure as they struggle to find and maintain housing. Matthew lived among eight families living on financial edge in one of the poorest neighborhoods of Milwaukee. His book shows how eviction leads to a cascade of events and quickly sinks a family into a life of poverty. CWDA hosted Matthew at our fall conference as a keynote speaker and the bottom line was clear: you can’t fix poverty without fixing housing.

Our Board of Directors understands that correlation quite clearly, as evidenced in our recent and ongoing state budget and legislative priorities. To name a few:

We know it’s a long road ahead to ensure all California children are living in safe, stable homes and have all their basic necessities met, and we can’t do it alone. We refuse to look at the children and families living in homelessness and poverty and accept that this is a way of life. Along with our many partners, we continue collaborating and advocating to improve the lives of the most vulnerable children, families, and individuals in California.

About the Author and CWDA

Frank Mecca is the Executive Director of CWDA, the County Welfare Directors Association of California.

CWDA represents the human service directors from each of California’s 58 counties and works to promote a human services system that encourages self-sufficiency of families and communities, and protects vulnerable children and adults from abuse and neglect.

To sign up for CWDA’s blog, weekly Media Memos and other communication, visit their website at www.cwda.org or email info@cwda.org.