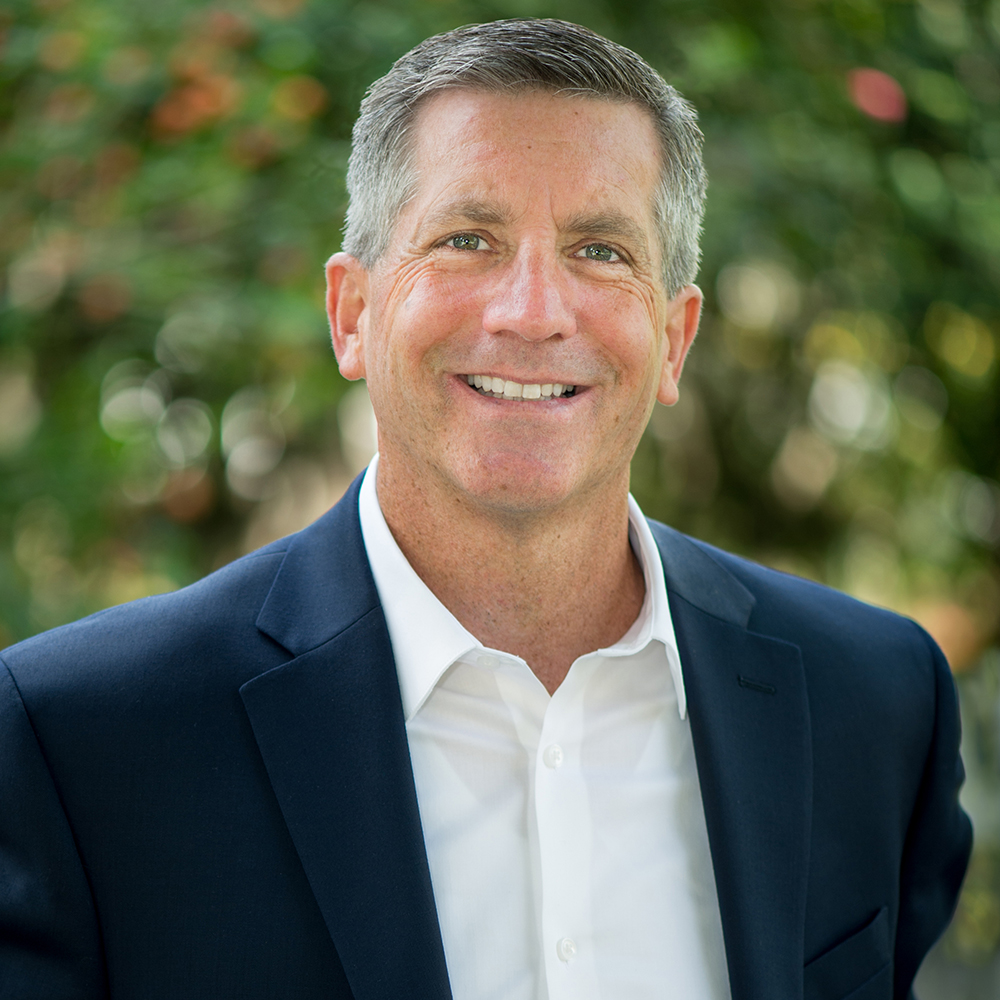 The budget approved by lawmakers includes $673 million for local child support agencies (about $264 million state general fund and about $409 in Federal Financial Participation). Of the $673 million total appropriated, about $589 million is slated for administration and about $83 million for automation.

Included in the amounts above is a State General Fund appropriation of a $3 million increase above status quo with $6 million from Federal Financial Participation as additional funding for local child support programs. A coalition of 19 LCSAs led by San Joaquin county and working with the Child Support Directors Association had requested a $22.7 million general fund increase, and the Senate and Assembly Budget Committees and Budget Sub Committees initially approved this increase. Ultimately the budget deal that was worked out by the “Big Three” and then approved by the Budget Conference Committee reduced the increase to $3 million SGF and $6 million FFP.

Additionally, budget trailer bill language as included in Assembly Bill 1811 and Senate Bill 845 requires the Director of California Department of Child Support Services to work with the Child Support Directors Association President to identify refinements to the ongoing child support budgeting methodology and to identify programmatic operational efficiencies. The California Department of Child Support Services must submit a report to the Legislature with recommendations on those topics no later than July 1, 2019.

In addition, AB1811 and SB845 require the California Department of Child Support Services to submit an annual report on case-to-staff ratios, collections, recoupment, and number of families served. The first-year report, due to the legislature by March 1, 2019, is limited to only those counties that receive funding from the augmented $3 million.

The budget sets another $2 billion into the state’s uncommitted reserves leaving about $16 billion in that fund and puts $200 million into a new “safety net” reserve for social services.

The budget agreement met with some Republican opposition but given the legislative majority held by Democrats, the budget agreement was easily passed by both houses. Members of the Republican caucus warned that the budget does not address the state’s unfunded pension commitments. Democrats countered arguing that the state’s accumulated reserves will allow it to navigate the coming financial downturn. It is clear though that unfunded pension liabilities will certainly be an issue, which all county agencies will be struggling with soon.