“It was the most enjoyable time in my working career – being there at the beginning of the creation of child support work,” commented Arlene Gordon, Doctor of Divinity, and one of the first OCSE West Coast child support specialists. I was introduced to Arlene through her granddaughter, Brittany Gordon, a Child Support Specialist with Solano DCSS. Brittany joined Solano in June 2016 and called her grandmother to tell her about her new job, not knowing her grandmother’s background. When contacted about this article, Rev. Dr. Gordon mentioned how excited she was to learn that her granddaughter was working in the field she loved and worked in for 18 years! 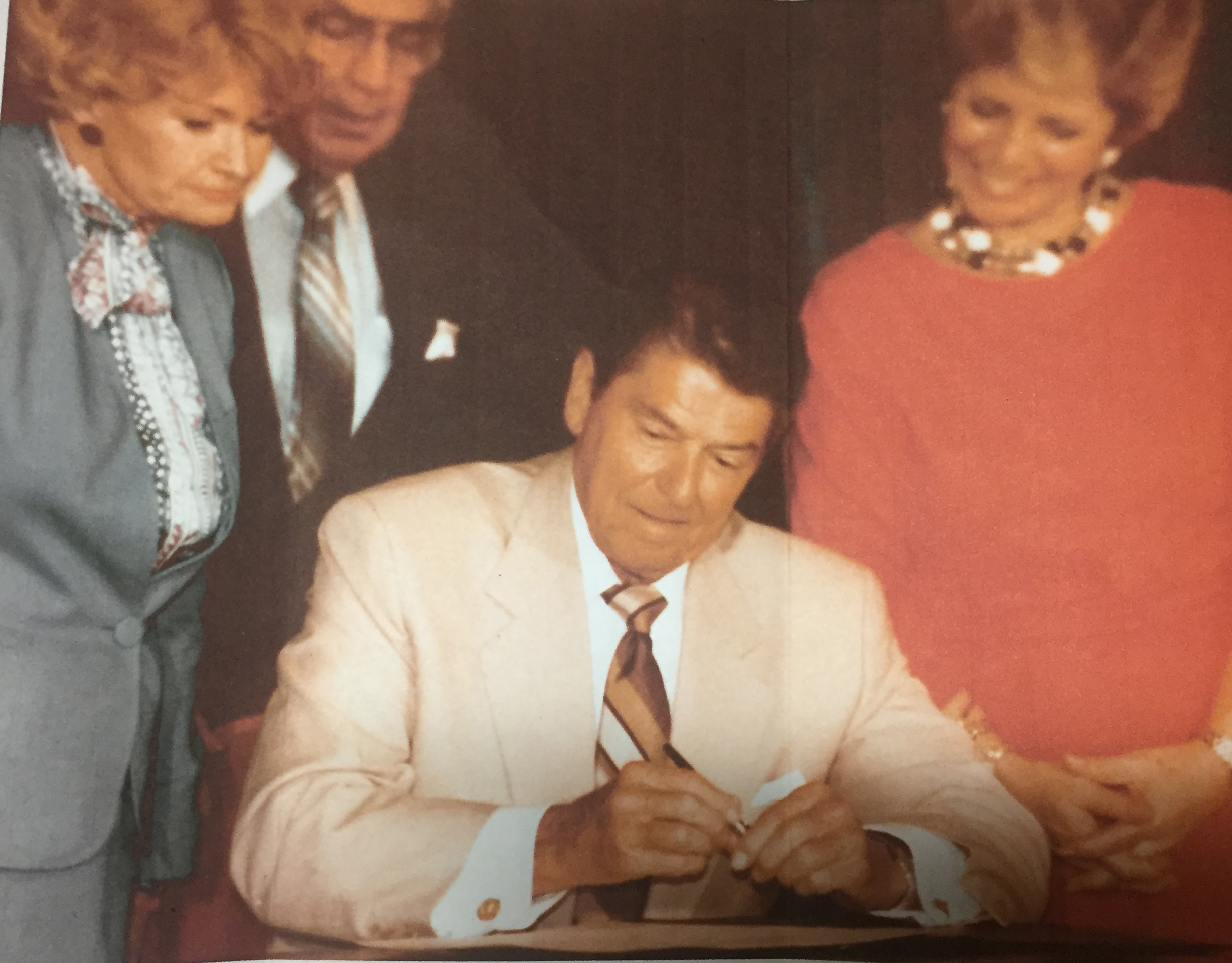 She was transferred to San Francisco to serve under Richard Lewis with the Federal Department of Health & Human Services. She applied for, and was hired as one of the first Child Support Specialists, starting the Office of Child Support Enforcement. They had to establish the program and build it from the ground up. Her responsibilities included assisting and overseeing five Western States: California, Nevada, Arizona, Hawaii, and Guam.

Rev. Dr. Gordon said it was an exciting time to be working in the field. The Federal Government, realizing the changing dynamics of families, was expanding the reach of child support to obtain 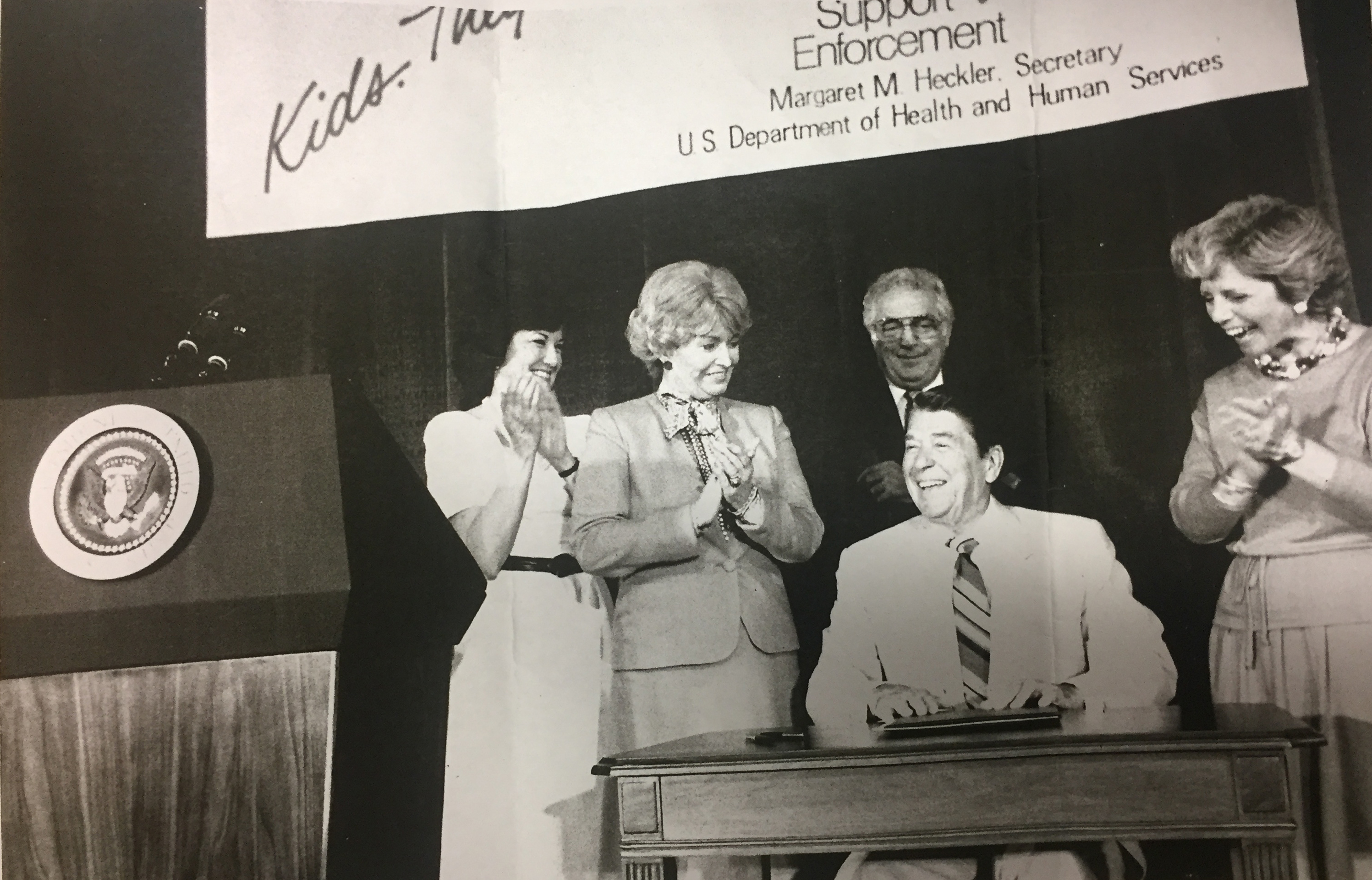 and secure funds from non-custodial parents. Her job was to work with the states, provide funding, best practices, enforcement and auditing standards. She was very complimentary of California, saying we were the standard bearer in our efforts to track down parents and was used as an example to many of the other states and regions. Although California was the most progressive system to track parents, our computer system back then was antiquated, which she said held us back from being even more effective.

Most of the states at that time were operated under the DA’s office and she worked closely with county DAs and attended state DA association meetings. Arizona relied heavily on their county

Sheriff offices. Some states like Hawaii and Guam were more closely managed by the courts. Rev. Dr. Gordon said, “That proved to be challenging as well as many of the judges tended to favor or side with fathers, awarding very small amounts. Upon further discovery, we found that many of these same judges were NCPs themselves. We worked very hard to develop good working relationships with them and kept telling the story of the plight of single parents over and over until they began to realize how important it was to the children to have these needed funds.

“Each state had its own unique characteristic. For example, in Hawaii many of the NCPs went “down under” (migrated to Australia) for work. It was difficult to locate them and track their coming and goings. Guam had some cultural norms that made child support difficult. First, establishing paternity was difficult because they did not believe in ‘ratting someone out.’ They also did not believe in orphanages, so if the father did not step forward, typically the grandparents would step in to help raise the children.”

When asked what change she saw during her tenure, Rev. Dr. Gordon said that “the number of cases were increasing, we were seeing more success stories, people were working hard to get systems in place and comply with Federal Orders, and there was more public awareness of program.”

Arlene became the Deputy Director and served as interim Director for 18 months due to the Director’s lengthy illness, managing both his duties as well as her own with OCSE. Although very rewarding, she left the child support profession to enter the seminary and became a Minister of Word and Sacrament adding fulfillment to her rewarding career.

Our thanks to Rev. Dr. Arlene Gordon and all those who helped child support develop into the program it is today – helping provide financial support and stability to children and the family unit. 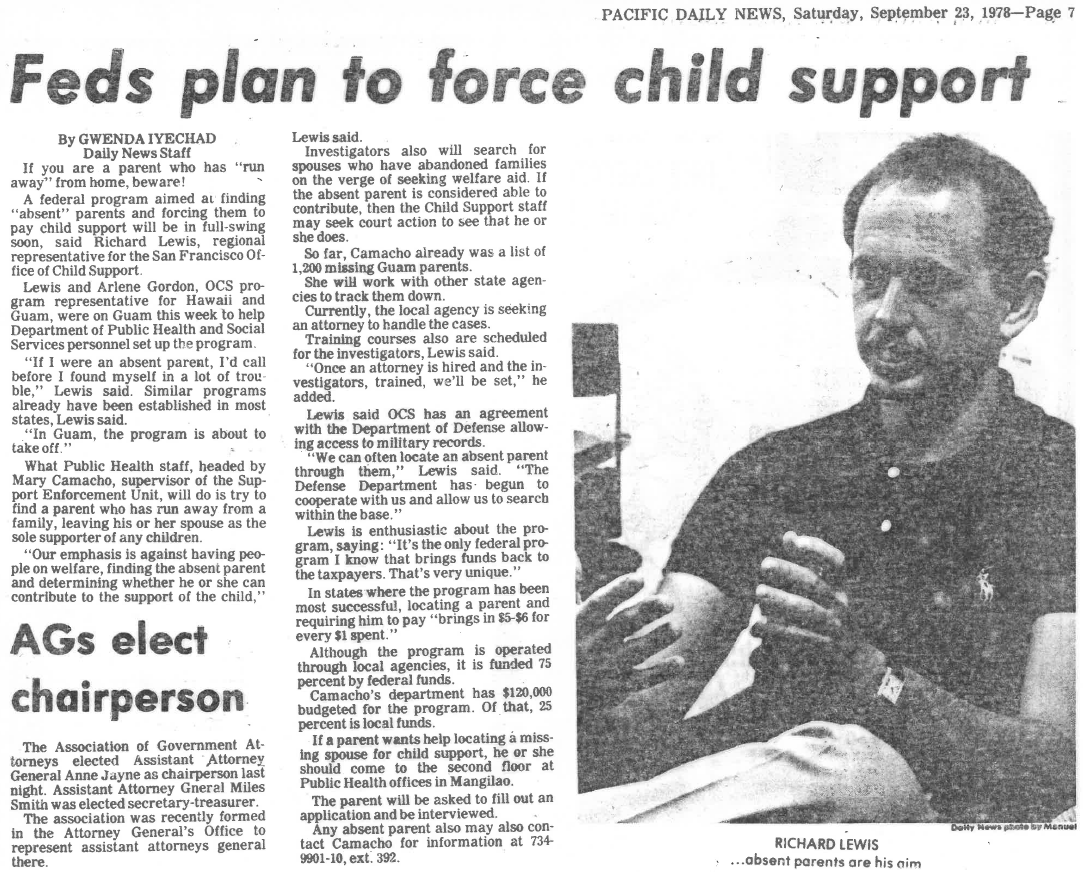 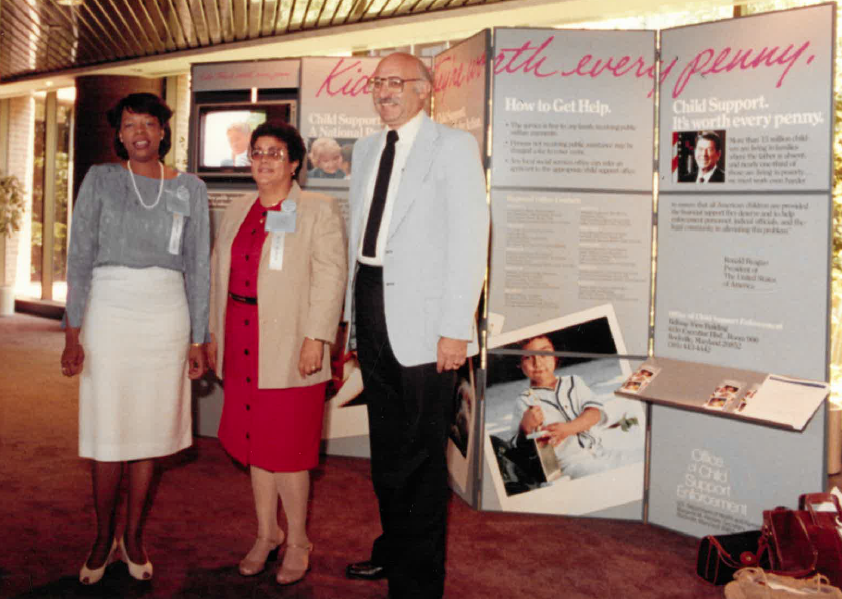 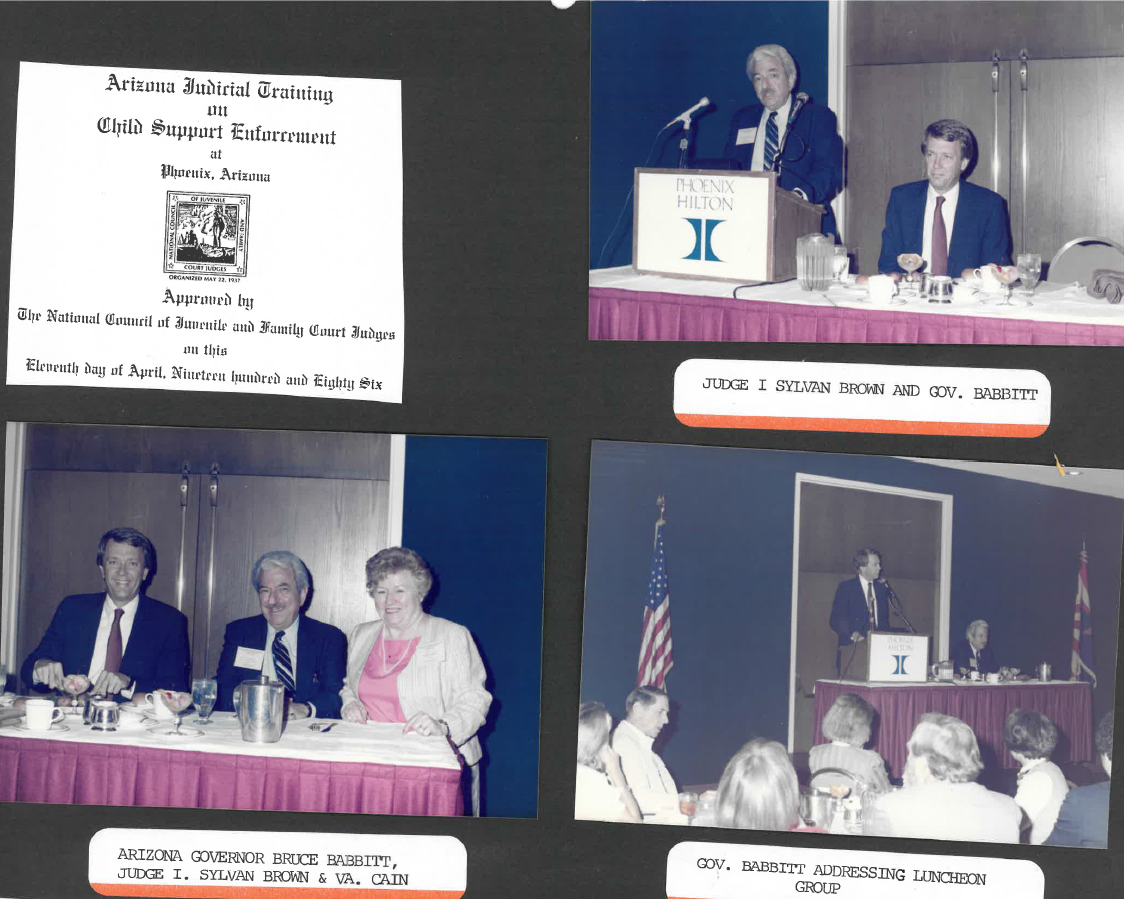