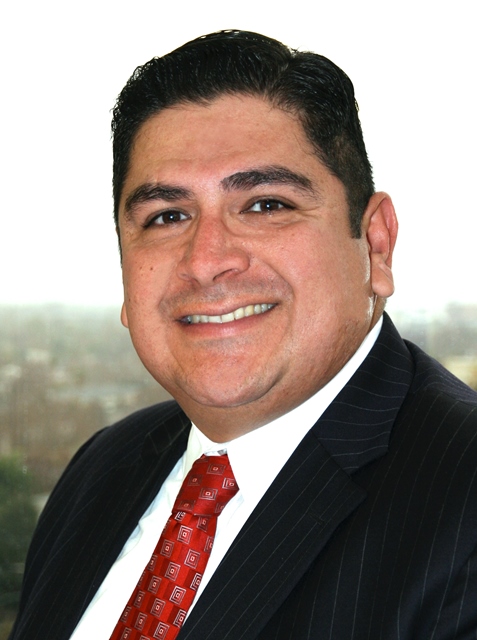 The Bay Area local child support agencies have had a long history of collaborating with each other to better serve families and customers that depend on our critical services.  Most recently, Alameda County DCSS led a very successful Regional Employer Workshop.  More information on that event can be found by clicking on the following link: http://www.acdcss.org/sections/parents/emp/EmployerWorkshop.html

Now, they have joined forces once again on a new collaboration—promoting payment options via a targeted video campaign.  This effort, led by Santa Clara County DCSS, came out of a recent Bay Area Region Meeting.  At that meeting, Santa Clara County DCSS shared their newly developed set of eight payment option videos promoting various payment solutions.  The videos focused on making payments online, paying over the phone, using MoneyGram, and PayNearMe.  The Santa Clara County videos were each developed in English and Spanish and were part of a broad media campaign that leveraged online resources, such as Facebook and YouTube, but also traditional television avenues through Comcast, DirecTV, and AT&T U-Verse.  The videos focused on targeted demographic groups and geographic areas within the 1,300 square miles of the county.  The videos were also made available on smart devices via Video on Demand services through each of the television providers. Finally, the campaign targeted live televised sporting events such as the Golden State Warriors and Monday Night Football.  The Bay Area LCSA directors in attendance were overwhelmingly impressed and excited about Santa Clara County’s initiative and wanted to each launch a similar media campaign within their respective counties.  This is where the collaborative efforts began.  Instead of having each Bay Area LCSA recreate their own videos, Santa Clara County DCSS volunteered to have their already developed videos used and modified slightly to encompass a Bay Area look and feel and repurpose the already successful videos for a Bay Area Regional Collaboration.  All of the Bay Area LCSA directors were supportive of this idea and the project moved forward quickly.  Santa Clara County modified the existing videos, used the Bay Area Region logo that had already been used for the recent Employer Workshop, and Alameda County created a new website to promote this effort.  The page can be found at www.bayareachildsupport.net

The first of two Bay Area Region videos were recently finalized and shared with all 11 Bay Area LCSAs for their own promotion, distribution, and use.  The videos can be found on Santa Clara County’s YouTube Channel located at https://www.youtube.com/channel/UCHfdnJs6EIFZBR3b41SgHzg

More videos are being modified with a Bay Area Region look and feel and will be released shortly.  Stay tuned for more updates on this continued collaboration.  For more information, contact Ignacio J. Guerrero, Director, Santa Clara County DCSS.