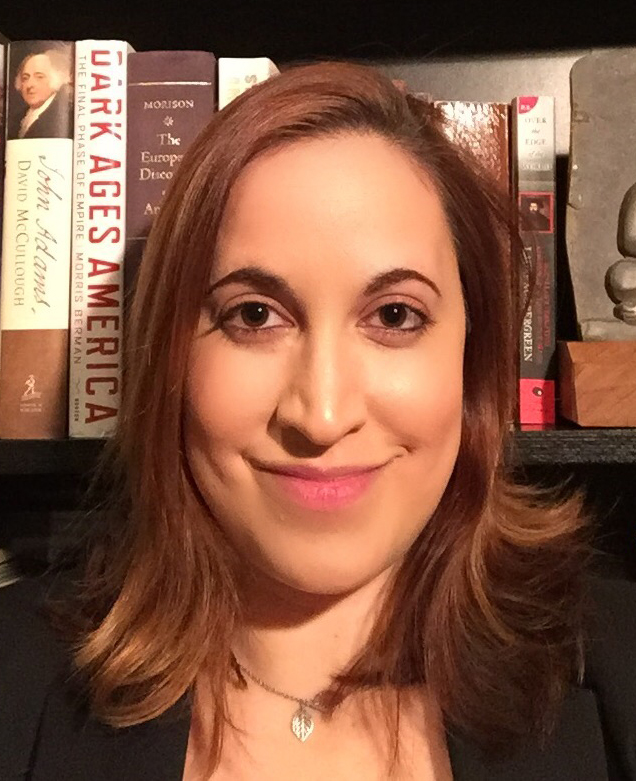 In 2014, California was one of eight states to receive a five-year award from the Office of Child Support Enforcement (OCSE) to carry out the Behavioral Interventions for Child Support (BICS) grant. Two LCSAs (Sacramento and San Joaquin) were selected as the two counties in the state to implement the grant. BICS builds on a larger, related project called Behavioral Interventions for Advanced Self-Sufficiency (BIAS), which focuses on the application of behavioral principles to improve process effectiveness in a wide range of human services domains.

BICS emphasizes conducting small changes (or behavioral “nudges”) to shift behavior and increase program effectiveness. Behavioral scientists have found evidence of psychological biases that cause people to make choices that seem contrary to their best interests. This is a change from traditional economic models which assume people make rational, well-informed decisions. By operating under these assumptions, public agencies may not perceive the hurdles associated with a particular process, yet those very obstacles can overwhelm the participant to the point that they disengage or refuse to participate, regardless of the “rational” choice. Recently, there has been a deliberate effort among policymakers to incorporate the behavioral research scientists have discovered into a variety of domains such as: social security, labor markets, education, health care, retirement savings, and even organ donation. The purpose of the BICS grant is to apply these same principles of behavioral economics to address problems in child support programs, too.

In addition to the funding provided to carry out the project, the grant has given us access to a team of public policy researchers ready to assist us in the design, development, execution, and evaluation of two distinct interventions over the course of the project. In April 2016, after 18 months of careful planning, the LCSAs launched the first BICS intervention. This first phase focuses on participant engagement during the court order establishment process, beginning at the point of service and ending when an order is entered. San Joaquin and Sacramento are in constant communication to make sure the intervention is delivered comparably at both sites.

The goal of the intervention is to involve non-custodial parents in their order establishment process and educate them about the child support program to develop long-term paying relationships. The intervention involves randomly assigning cases to a treatment group or a control group to rigorously test whether the intervention has its intended effect on parent outcomes. Parents enrolled in the treatment group receive a visually friendly BICS explainer sheet at the beginning of their Summons & Complaint (S&C) packet. The sheet lists the steps to complete and submit the Answer form included in the S&C packet. The S&C packet is also deliberately re-arranged to place the Answer form on top for easier access. In addition to the changes to the S&C packet, treatment participants who are successfully served receive timely follow up communication from child support case managers trained in behavioral concepts after service, after an Answer has been filed, or right before a default order is about to be filed. No changes were made to the process for participants in the control group.

The BICS grant has allowed us to think outside the box and reevaluate our processes from the user’s perspective instead of the traditional system view. BICS seeks to remove all bottlenecks (both material and psychological) to make sure participants in our program are effectively assisted and feel that the outcome of their order was fair. BICS has also challenged the perception that increased performance can only be achieved through costly applications, consultants, or other measures.

Results and analysis for the first BICS intervention will become available to grantees at the end of 2017. We are excited to share the results with you when they become available. In the meantime, San Joaquin and Sacramento are partnering with our Technical Assistance & Evaluation (TAE) Team to design, diagnose, and develop what will be become each county’s second BICS intervention, which will focus on another problem and set of behavioral bottlenecks within the child support process.

If you are interested in learning more about behavioral economics, you will find extensive literature on the topic. I am listing some books at the bottom of this article that have a very down to earth point of view on the subject, are entertaining to read, and are easily available. I hope you enjoy them.

Alix Haik-Bruno is a Child Support Program Planner with the Department of Child Support Services in Sacramento County. She has served as the California BICS Director since September 2016. Previously, she supervised Sacramento’s Advanced Collection Tactics (ACT) Team and the Intergovernmental Team. Outside of her regular duties, she enjoys conducting Outreach activities which focus on incarcerated participants and the Spanish speaking population. Her academic background is in International Relations and Homeland Security.