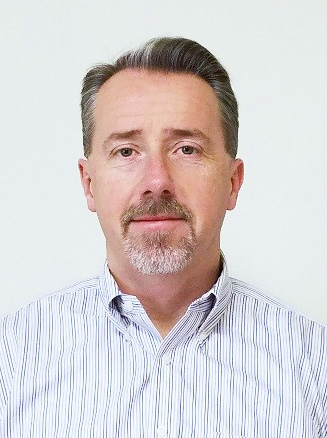 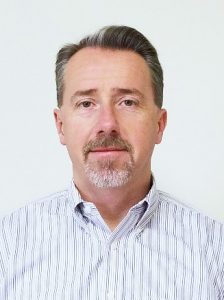 Have you ever tried to get three or four people to agree on something? How about 49 people? To complicate matters, these are 49 of the most passionate, caring, and opinionated people I know.

It was November 2015 and these 49 people found themselves sequestered at the Tenaya Lodge in Yosemite, California, trying to determine the fate of California’s Child Support Directors Association. The biggest question in the room—would CSDA continue to exist at all? If so, what would our identity be going forward?

We left that November meeting with a very strong consensus that not only would CSDA survive, we would redefine ourselves as an association and begin to focus in three main areas:

We knew we were already pretty good when it came to training. After all, we had been the association with the primary responsibility for training California’s child support professionals for the better part of the last fifteen years. It was the concepts of advocacy and “One Voice” that would present the biggest challenges.

During this past year, the members of this committee created our charter and began discussing those issues we felt could potentially have the greatest impact to the child support program. The committee worked with all of the directors during some CSDA membership meetings to identify those potential issues most important in the area of advocacy.

So as we were coming up to speed with the idea of advocacy, we were also still a bit unclear on this concept of “One Voice.” It’s one thing to get those 49 passionate, caring, and opinionated people to agree to support the concept of “One Voice,” but how do you go about actually making that happen? How do you get consensus from 49 child support directors who represent such a wide range of competing interests? Think about it. We represent both rural and urban jurisdictions. Some of us have very small caseloads while others have caseloads larger than some states. Our funding levels are different, and our caseload make up can vary greatly depending on which county you live in. With all of these competing interests, how could we possibly have “One Voice” on anything?

I’ll tell you how; we found the common ground. That common ground was the mission of our association—to provide a unified voice and additional resources for the mutual benefit of local California child support agencies. So during our 2016 Annual Directors’ meeting in Riverside, California, we showed our commitment to training, advocacy, and “One Voice” by agreeing that these three areas would be the focus of our strategic plan for the upcoming year.

Our next step was to adjust our thinking. We began talking about the concept of “One Voice” as a process. Once we could identify a potential advocacy issue, we would need a way to quickly summarize the issue, broadcast it out to our membership, allow input and comment, and then actually vote on the issue in order to determine whether or not we had enough interest and support to make the issue one that CSDA would then advocate on behalf. Finally, we were starting to share a common vision. “One Voice” began to have the same meaning to a lot of us.

Then it happened. Less than three weeks after we returned from the Annual Directors’ meeting this past November, CSDA would have its first potential advocacy issue. Lisa Dugan from North Coast Regional, reached out to our president, Sharon Wardale-Trejo, who quickly involved our vice president, Natalie Dillon, and our Executive Director, Ross Hutchings. Lisa advised Sharon that Humboldt County Health and Human Services had submitted a legislative proposal to the California Welfare Directors Association for consideration on their legislative platform. The proposal was to discontinue sending Medi-Cal referrals to IV-D agencies. CSDA was being asked by CWDA for its position on their proposal, and they wanted it within two weeks.

We were able to research and discuss the issues surrounding this proposal and draft a summary for the membership of CSDA. A conference call was scheduled for November 29. During the call, several thoughts and opinions were shared. That same afternoon, a survey of the directors was sent out with a request for completion by the end of the next business day. Once we tabulated the survey results, it was clear we had our first official CSDA advocacy position. The next question—who would write the letter to CWDA artfully crafting our official response? Vic Rea would. That’s right. Just when you thought it was safe to assume he had retired from San Bernardino County and he had served his time as our interim Executive Director for CSDA… he was back. Vic crafted a letter on behalf of CSDA which was sent to CWDA one day prior to the December 2 deadline. We had done it. We had just run through the One Voice process to arrive at an issue CSDA would then advocate on behalf.

Now, if you are wondering about the contents of that letter and the position CSDA actually took, you may have to stay tuned for a future edition of the newsletter, “One Voice.” Oh, and by the way, if you were wondering how this newsletter got its name, I am guessing you already figured that out.