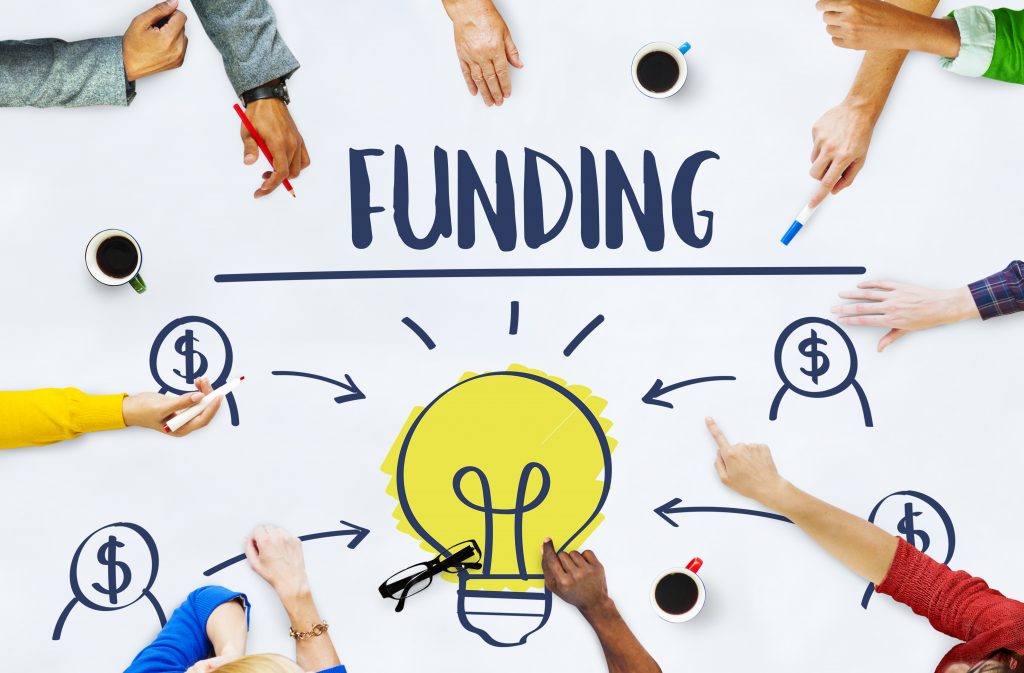 The Senate and Assembly Sub Committee hearings were in response to a 14-county request for an additional $42.8 million in funding in the 2018-2019 fiscal year. The 14 counties include: Fresno, Glenn, Kern, Kings, Los Angeles, Madera, Merced, Riverside, Sacramento, San Bernardino, San Joaquin, Stanislaus, and Tehama. The counties make this request from the perspective that they have been historically underfunded relative to the other 35 counties and regions.

The Interim Director of California Department of Child Support Services (DCSS) Michael Wilkening, DCSS Chief Deputy Director Mark Beckley, representatives from the Legislative Analyst’s Office (LAO), and a representative from the state Department of Finance were also in attendance at the hearings.

The questioning from Sub Committee members appeared to signal cautioned support for the request based primarily on yearly savings via cost avoidance and recoupment of public assistance payments. Senator Jeff Stone (R-Riverside) said, “There is a demonstrable need for these counties,” but “if we have a problem, I don’t want to just throw money at it.” Senator Bill Monning (D-Carmel) noted that additional funding to the 14 counties could lead to higher recoupments. Senator Pan expressed concern that the additional $42.8 million in requested funding would not be enough to solve the entire state’s lack of adequate funding.

Pan challenged the DCSS asking what it would take to convene a workgroup to look at the allocation challenges. Wilkening offered that the agency was not able to convene the workgroup. That response did not satisfy committee members. Senator Bill Monning (R-Carmel) asked if new funding was needed to motivate DCSS into developing a new methodology—this was also not directly answered by Wilkening or Beckley.

Frank Mecca, Executive Director of the Child Welfare Directors Association, and Jolena Voorhies, of Urban Counties of California, offered support for the request during public comment as did Justin Garrett, Legislative Liaison with the California State Association of Counties.

This strong showing of support from a broad coalition of interested organizations and partners seemed to entice Pan to appeal for a coordinated effort to investigate improving the allocation methodology in use since 2000. Saying the current system “does not make sense,” Pan emphasized the importance of DCSS working with CSDA, the LAO, and Department of Finance to develop a methodology that corrects funding imbalances without harming the existing funding levels.

CSDA Board President Don Semon, speaking during public comment committed the Association to working with DCSS, the LAO, and the Department of Finance to develop a framework that holistically addresses the funding challenges currently facing the California child support program. A series of four meetings were scheduled for the later part of April with the goal of delivering a funding plan to the Senate and Assembly budget sub committees. The underlying goal of this work is to reach child support customers who are currently either underserved or not being served by our program.

The CSDA Board of Directors had also recently begun a strategic planning process borne from discussions with the association membership at its April 10 meeting. That work is expected to continue to provide a sturdier foundation of understanding among the various partners and entities involved in developing new funding and a stronger allocation. Over the next several months, four task forces will discuss global and individual LCSA needs for additional funding, what allocation methods could be utilized, what cost efficiencies can be taken advantage of, and identifying a stable perpetual source of funding.

CSDA created these task forces with the goal of informing California’s 2019-2020 fiscal year budget; however, the recent developments at the Legislature have put the need for these task forces to begin work on a quickened pace. Believing that the bulk of support enforcement work is done at the local level, CSDA is committed to bringing much needed additional funding into the local child support program and is working with all parties to ensure equitable funding between the counties that matches LCSAs’ cost of providing services, covers future increases in operating costs, does not redirect funds from one LCSA to another, and does redirect excess state DCSS appropriations to the local level.