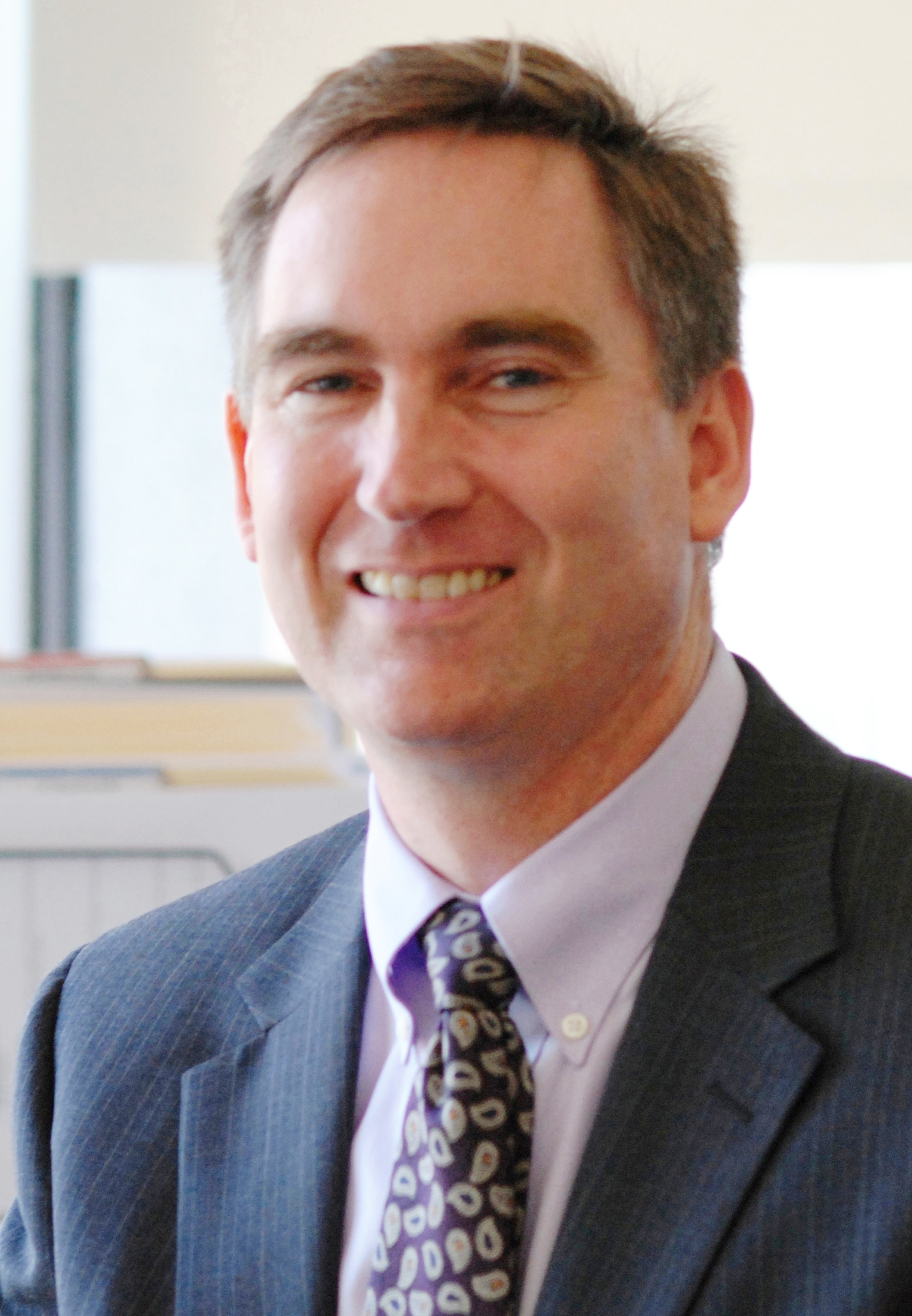 Action – Most people worked at more benign jobs to put themselves through college, but for me – I liked action! From 1979 to 1983 I worked nights, weekends, and vacations as an EMT-Paramedic in both Sacramento and San Jose to pay for college. Then after graduating in 1984 from UC Davis in Political Science, I became a police officer in Walnut Creek, working patrol until 1989 when I started law school in San Francisco and even returned to being a cop in Marin while starting my solo law practice and finishing graduate school.

Law – I received an LL.M in Taxation law in 1994.  In 1995 I moved my family to Fresno to begin work as a Deputy DA in the Family Support Division. I held varied assignments over the next 7 years, including short cause, long cause, welfare fraud and PC 270. In 2002 I was selected as Senior (Supervising) Child Support Attorney in the new Fresno Child Support Services.

Child Support – I completed my M.P.A. from Cal State Dominguez Hills, and accepted the position of Chief Deputy Director, Orange County DCSS. I was fortunate in that role to work with a great team to re-vision the program as a customer-service, customer-metric system very different from the District Attorney model. In 2009 I was selected as the Director in Orange County DCSS. Except for 9 months as Interim Deputy CEO (assisting during CEO transition) I have been at DCSS since.

Association Work – In 1998 I was offered the opportunity for something new – a seat on the CDAA Legislative Committee. In those days we had local, state, and federal participation in crafting legislation and policy responses. Coming so soon after AB 1058, there were still many issues to be refined by law or appeals courts. I continued in that role and had a front-row seat to the transition to a new independent agency. In 2003 I was asked to fill a non-director seat on the new CSDA Board. I served two terms on the Board, and may be the only person to have participated in the crafting of all of the State DCSS Strategic Plans!

Orange County DCSS – I have been blessed with an extremely talented and eager Research Team in Orange County. Using powerful statistical analysis software and close operational expertise, they provide support for day-to-day operations (OC CMT tools) and leading-edge research. Two studies in particular, on guideline analysis and social barriers to compliance, have been nationally recognized. The guideline research was presented at an international conference and was the basis for Chapter Ten of the not-widely-read “The Recovery of Maintenance in the EU and Worldwide” (Hart Publishing, 2014).

Military – In 1997 I was commissioned in the US Army Reserve and over the past 19 years have been promoted to Lieutenant Colonel. I currently serve as the Staff Judge Advocate (Supervising Attorney), 311th Sustainment Command (6,000 soldiers in 3 states). My military duties have taken me around the world and provided invaluable training and experience.

Personal – I am married to the smart and lovely Marci Jensen-Eldred, Supervising Attorney San Bernardino DCSS, and have two grown children – Drew, 27 and Daniel, 20.

What is important to me:

I believe that a leader’s responsibility is to train and prepare their replacement (this should be a planned, intentional, ongoing process).